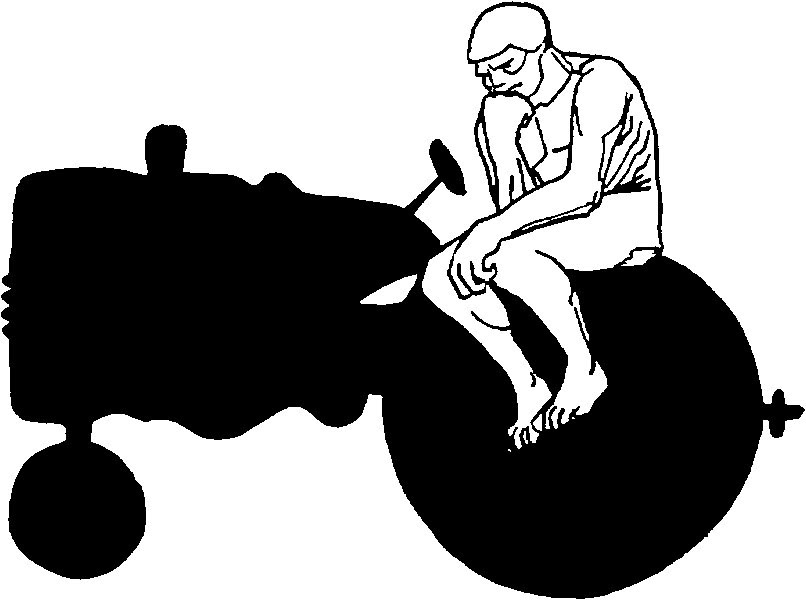 The Cultural Center in New York Mills announces four finalists from the essay contest portion of the Great American Think-Off. These four win $500 each and an all-expense paid trip to New York Mills in June for the debate.

During the debate, the finalists argue their side of the question, “Which plays a larger role in shaping one’s life:  Success or Failure?” Two finalists assert that success plays a larger role in shaping one’s life and two finalists proffer that failure does. The debate among the four armchair philosophers is on Saturday, June 9. Each will be available to meet the public at the Great American Think-Off Kick-Off event the evening of Friday, June 8 from 7:00 p.m. to 10:00 p.m. at the New York Mills Barn park shelter in the Center’s Sculpture Park.

The four finalists are (in alphabetical order): Tonya Abari of Nashville, TN; Anthony Berryhill of Austin, TX; Mark Bland of Virginia Beach, VA; and Rudy San Miguel of New Orleans, LA. Bland and San Miguel argue for success while Abari and Berryhill argue for failure as the larger role-player in one’s life.

Tonya Abari is a freelance editor, writer, and consultant. A former high school teacher, Abari facilitated National Endowment of the Humanities-funded summer workshops on prolific writers of color. After leaving the traditional classroom setting, Abari became a traveling set teacher, administering instruction to child entertainers while on television and film productions. She has taught students on the set of HBO’s The Wire, The Lion King, The Color Purple, Next to Normal, and The Radio City Music Spectacular. A graduate of the University of Maryland at College Park, Abari grew up in Baltimore, MD and currently resides in Nashville, TN. In addition to her professional endeavors, Abari enjoys reading, traveling, music, walking area greenway trails, aromatherapy, spending time with her husband, and worldschooling an inquisitive preschooler.

Anthony Berryhill is a Learning and Development Manager for GLG, a learning platform which helps investment and corporate institutions with their research needs. He is an alumnus of Breakthrough New Orleans, Isidore Newman High School, Stanford University and Yale’s Doctoral Program in political theory. Berryhill has 17 years of experience coaching nationally competitive debaters who discuss applied philosophy topics throughout the year. His scholarship and work experience focuses on strategies for promoting the inclusion of underserved groups in business and government. Berryhill currently resides in Austin, Texas.

Mark Bland is a retired German teacher from the city of Virginia Beach. He was also an Assistant Professor in humanities for Embry-Riddle Aeronautical University for thirty-five years and has published numerous outdoor articles for several magazines. In 1994 Bland won the NFIE (National Foundation for the Improvement of Education) grant for “Chess for Cognitive Development.” Since then he went on to publish several chess articles and the book, “The Four Chessmen,” in 2001.  In 2010 he was a winner in the “America’s got Stories” contest for the short story, “Teufels Bridge,” and in 2011 Bland published a triptych of stories called “Knights, Castles, and Kings.” He has been a loyal writer and follower of The Great American Think-Off since 2007.

Originally from a tiny farm town in Illinois, Rudy San Miguel has called New Orleans home for more than a decade. He also spent three years in New York earning a master’s degree in dramatic writing from NYU’s Tisch School of the Arts. San Miguel later co-founded Generate Ink, a playwright collaborative which has, over two years, produced five plays by New Orleans playwrights, including his own work, “Human Resources.” When not writing, he enjoys day naps, day beers, and binge-watching science fiction television.

The great debate happens on Saturday, June 9, 2018 at 7:00 p.m. in the New York Mills School Auditorium. Tickets are just $12 in advance or $15 at the door; students $5. Anyone who joins the audience gets to vote in the contest to decide who is America’s Greatest Thinker for 2018 and whether it is success or failure which shapes one’s life the most.