America’s Greatest Thinker for 2018 is… 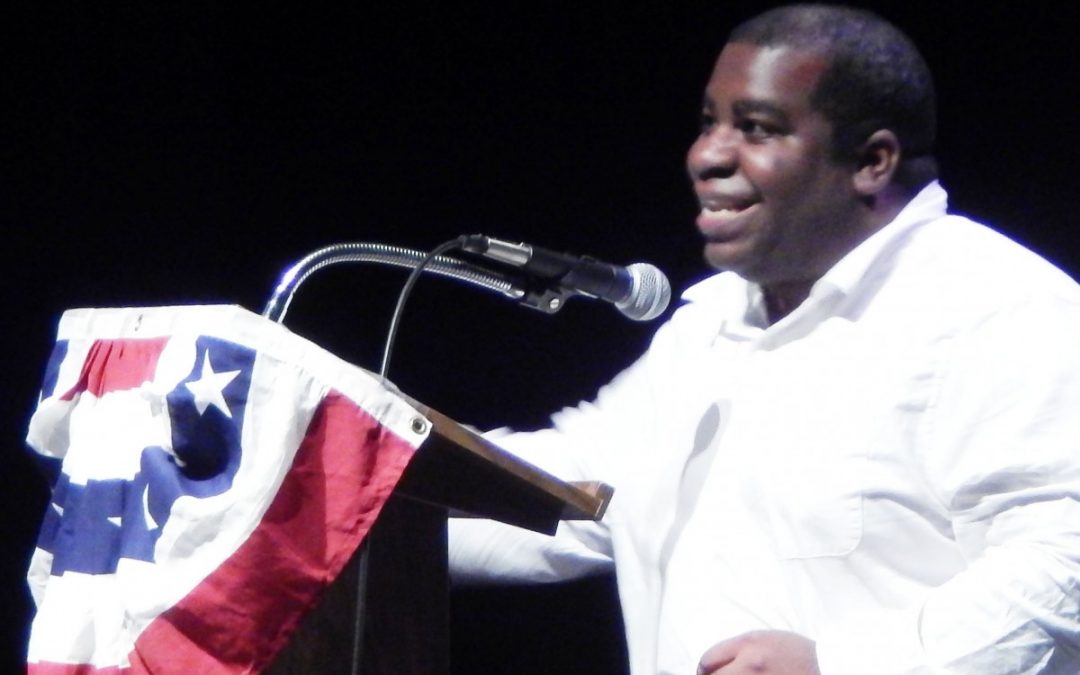 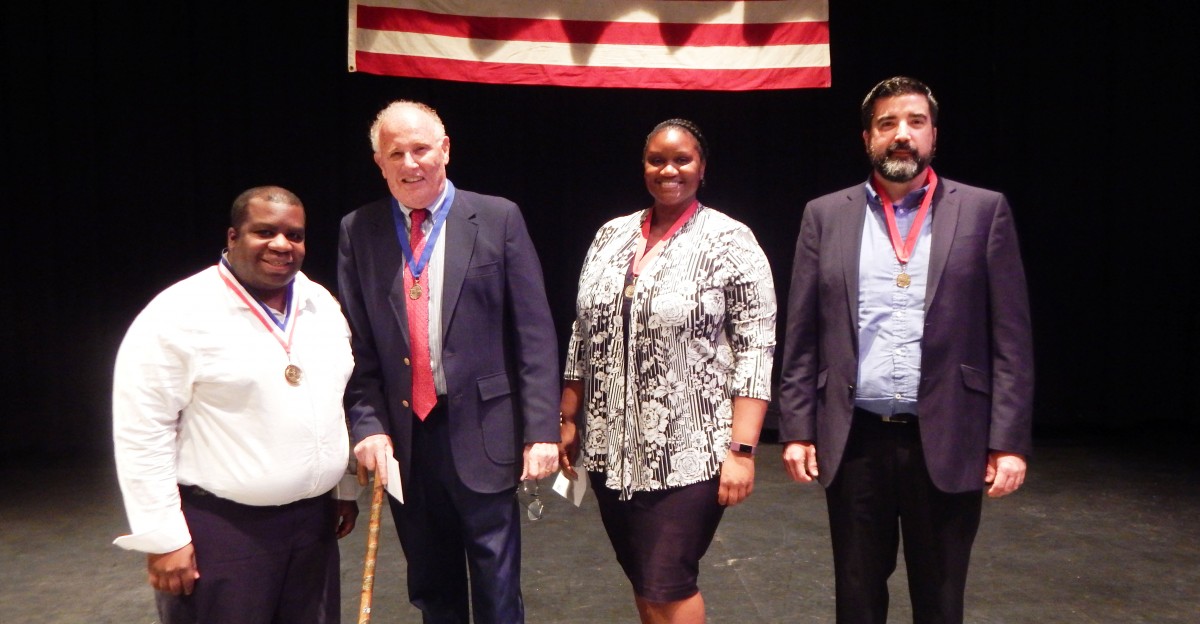 In the first round, Bland and San Miguel both argued that success plays a larger role in shaping one’s life. The audience voted Bland as the better arguer of this stance.

“Death is failure. After death, you aren’t going to get up.” ~Rudy San Miguel

“I think the reason I don’t believe failure exists is because like all of you, I believe in hope.” ~San Miguel

“You pursue success, you do not pursue failure. It is only natural, then, that success will shape your life more than failure.” ~Bland

In the second round, Berryhill out argued Abari that failure plays a larger role in shaping one’s life. Votes were cast. Berryhill moved to the final round.

“We have to look at failure as not a negative term, but instead as something positive–a lesson we can learn from.” ~ Abari

“There is a difference between making mistakes and failure.” ~Tonya Abari

“What I’ve discovered along my pat–thanks to failure being such a big part of my life–is that failure and success are different in everyone’s minds. Winning is not success. Life is not about winning.” ~Abari

After the final round between Berryhill and Bland, the audience chose Berryhill as America’s Greatest Thinker! The votes are cast based on who makes the better argument–who defends their claims the best!

“The reason that success has any value is that it’s so nasty to fail.” ~Berryhill

“Failure can be a great motivator because it forces you to reinterpret what you’ve done.” ~Berryhill

“I think it’s the nature of humanity to pursue success.” ~Bland

“Embracing losing is what allows us to take risks, be vulnerable and be pioneers.” ~Anthony Berryhill

“Keep striving for success and it will come to you.” ~Bland

“Success is a natural instinct. Failure is not. In most cases you avoid failure at all costs.” ~Bland

“We want to run away from failure, but I would hope that we don’t. We can’t make ourselves unique without recognizing how failure can shape us. The freedom to choose where failure directs you is how we define our lives. We see our accomplishments but not only that–we see what got us there, the failures that we encountered.” ~Berryhill 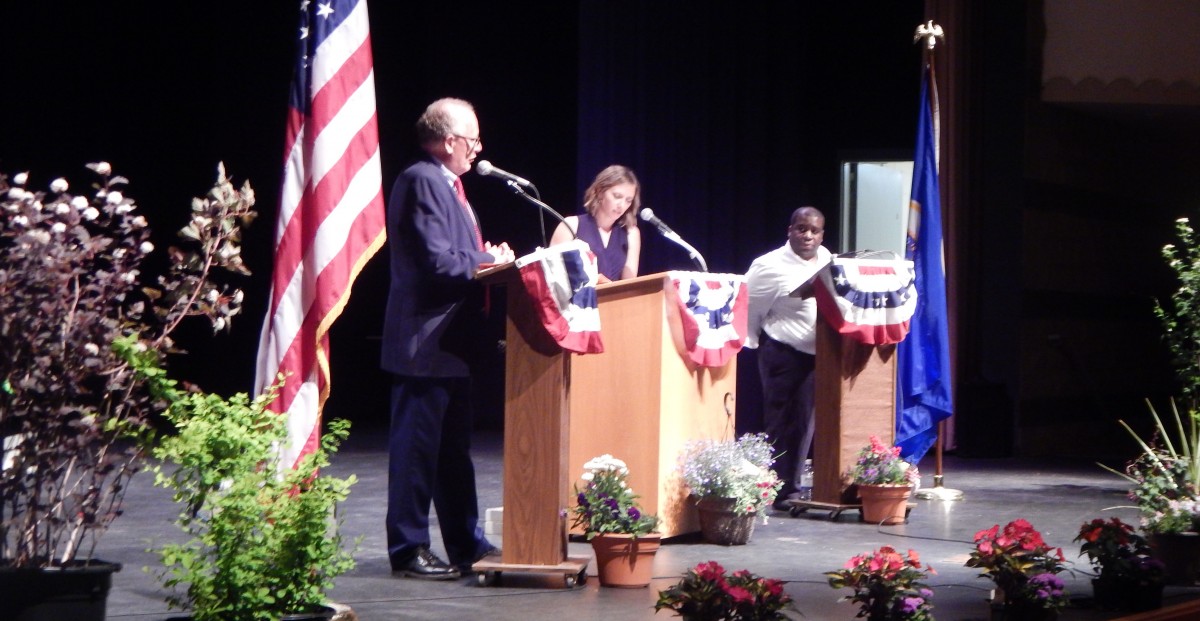