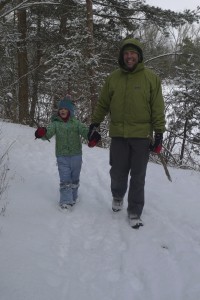 Residing at the New York Mills Arts Retreat for the first two weeks of January 2014 is Charles Matson Lume, a visual artist from Saint Paul, MN.  While on residency, Charles will be researching winter light and one’s relationship to it. Over the past five years Charles has researched light for his art in Iceland, Norway, and Sweden. He looks forward to comparing these past experiences with new discoveries he will find, which will culminate in an exhibition at the Cultural Center in New York Mills in early 2015.

Charles Matson Lume is a visual artist whose art is engaged in the pas deux of light and materials. His installations have been exhibited at institutions such as: the Irish Museum of Modern Art, (Dublin, Ireland), Babel Kunst (Trondheim, Norway), and Hunter College (NYC).  He has received fellowships from the Bush Foundation, Jerome Foundation, and the Minnesota State Arts Board.  Charles has participated in artist residencies including: Nes Artist Residency, Skagastrond, Iceland; Lademoen Kunstnerverksteder, Trondheim, Norway; the Irish Museum of Modern Art, and the Millay Colony for the Arts.

Charles lives in Saint Paul, MN, and his art can be found online at the White Columns Artist Registry: http://registry.whitecolumns.org/view_artist.php?artist=11863