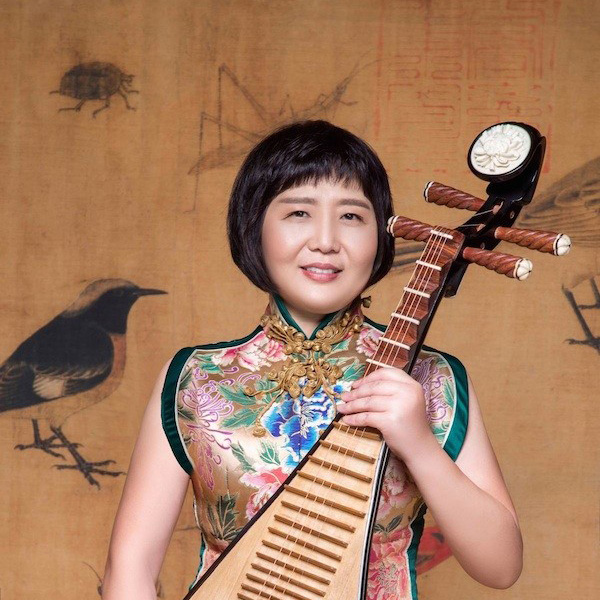 Gao Hong, a Chinese musical prodigy and master of the pear-shaped lute, the pipa, began her career as a professional musician at age 12. She graduated with honors from China’s premier music school, the Central Conservatory of Music in Beijing, where she studied with the great pipa master Lin Shicheng. In both China and the U.S. Gao has received numerous top awards and honors. 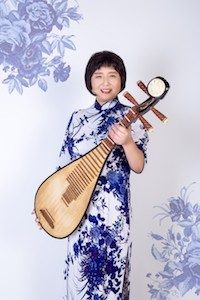 Gao has performed throughout Europe, Australia, Japan, Hong Kong, China, and the U.S. in solo concerts and with symphony orchestras, jazz musicians, and musicians from other cultures. She has performed at many major festivals worldwide.

In addition to Gao Hong’s own solo performances of her compositions worldwide, her music has been performed internationally by many world class musicians. In 2000, Song of the Pipa, a play based on Gao Hong’s life and the life of Chinese poet, Bai Juyi, received 20 performances by Theater Mu and featured live musical accompaniment and new compositions by Gao Hong. 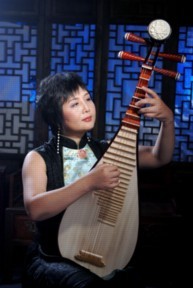 “Gao Hong’s contribution to this international dialogue is unique. First of all, she is a virtuoso player of the pipa, the Chinese lute, and that virtuosity and the wide range of emotion that goes with it become an integral element of the music she writes. …… the music (Flying Dragon Concerto) sounded fresh and lively. – Minneapolis Star Tribune 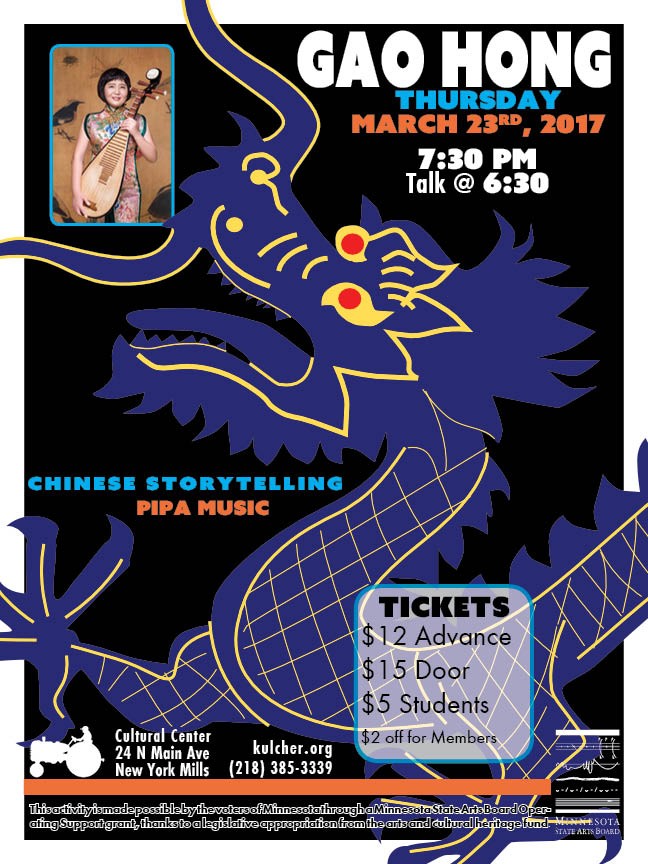