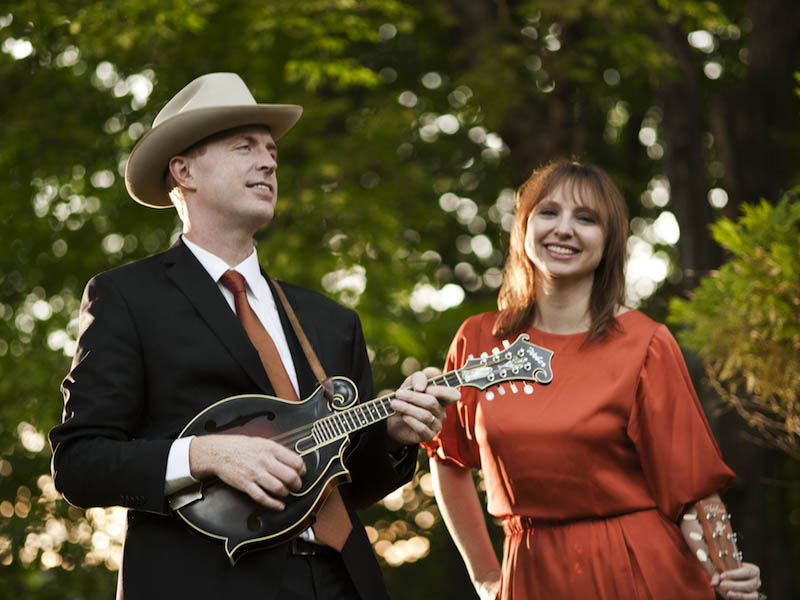 Born in Sandstone, raised in Hibbing, graduating from high school in Duluth, and having lived in Minneapolis for most of her adult life, Dana is truly the Girl From the North Country. Music and writing have been integral throughout her life, whether through theater, choir, singing, or writing songs with bands.

Dana has received the City Pages’ Best Female Vocalist award, and is a founding member of The Strawdogs, Hot Head Fiasco, Marina Glass, The Minor Planets, as well as fronting her own band, Dana Thompson and the North Coast. She has enjoyed touring the US and Europe in support of her critically-acclaimed first solo record, Ox.

Currently, Dana is performing with The Minor Planets in support of their new record, Shadow in the Water, and is in pre-production for her second solo record.

The Minor Planets have shared the stage with Neko Case, The Handsome Family, Andrew Bird, Johnny Dowd, Tim Easton, among others.

“Like [Iris] DeMent, Thompson has a voice that is at once heartbreakingly fragile and startlingly robust. Every note she sings is somehow imbued with a sense that this whole damn world could collapse at any moment.  Both Thompson and DeMent convey a fragile intimacy that’s unnerving — as if they don’t expect anyone else to be listening.”