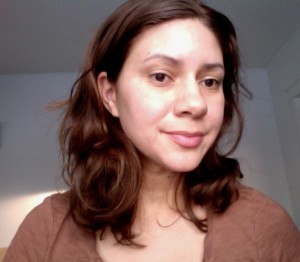 Visiting artist Macelle Mahala is a writer and interdisciplinary theatre and performance artist who currently resides in Stockton, CA. She grew up in the Bemidji area and recalls coming to Cultural Center events with her parents as a teenager.

Macelle has worked with The Illusion Theatre, Marin Theatre Company, New World Theatre, Pillsbury House Theatre, The San Francisco Mime Troupe, The Soap Factory, and Works/Plays. Fellowships include The August Wilson Fellowship in Dramaturgy and Literary Criticism at Penumbra Theatre Company and two Many Voices fellowships from the Playwrights’ Center.

Macelle will be performing at the Longest Night Festival on Saturday, December 21st, 2013 at 7:00pm at the Cultural Center.