or online at Brown Paper Tickets

“Love or fear: which motivates us more?” will be debated at the 22nd annual Great American Think-Off at the New York Mills School on Saturday, June 14th. The great debate will take place at 7:00 p.m. at the James Mann Center for the Performing Arts at the school, with a reception immediately following at the Cultural Center. Essays have been received from around the country, and this year’s final four hail from Minnesota. All essays are read by a committee and all are unidentified by author, location, and any other identifying information.  Call 218-385-3339 to reserve your tickets and join us in deciding who will be America’s greatest thinker in 2014. 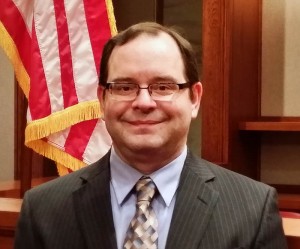 Arguing that fear motivates us more, Jason Steck is an attorney, currently serving as a judicial law clerk for Judge John P. Smith and previously serving as a judicial law clerk to Judge Kevin G. Ross at the Minnesota Court of Appeals. Before attending law school, Jason was a resident instructor of political science and international relations at Creighton University in Omaha, Nebraska. He also served 15 years in the United States Air Force, with assignments in Tokyo, Japan, Denver, Colorado, and Omaha, Nebraska. 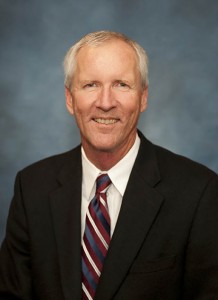 Also arguing for fear is chief science officer of StayWell, Paul Terry.  Paul leads client support, program evaluation, research and industry leadership and ensures high-quality program development and delivery. Terry is one of the original StayWell team members, having worked at StayWell in the 1980s when the company was a subsidiary of the Control Data Corporation.

Terry earned the title “America’s Greatest Thinker” in 2013 from The Great American Think-Off. He is a Senior Fulbright Scholar and recently received his second scholarship to study AIDS prevention in Tanzania. He conducted his first scholarship in Zimbabwe, where he co-founded Shape Zimbabwe, an organization committed to HIV prevention in Africa.

Focused on love as the most important motivater, Therese Helker lives in Pine City, Minnesota in a small house on the Snake River with her husband, Bill Helker and two dogs, Basil and Lily.  Therese has raised three grown daughters:  Olivia, Natalie and Kirsten.  She and her husband are ordained ministers in the Evangelical Lutheran Church of America.

Therese has served three congregations since being ordained and now works as a full-time hospice chaplain for Allina Health.  She enjoys reading and belongs to a small group called “The Rainy Day Book Club.”  Therese can be found most evenings and weekends sitting with a cup of tea, facing the river, and reading a good book.

Therese also spends time crocheting blankets and throws, mostly as gifts for friends and family, and she collects pottery.  Writing is her passion as well and something that she has missed since becoming a chaplain and no longer having to prepare weekly sermons.  For the past few years, Therese has been working on writing short stories.  She does this mostly just for fun but dreams of one day submitting them for publication. 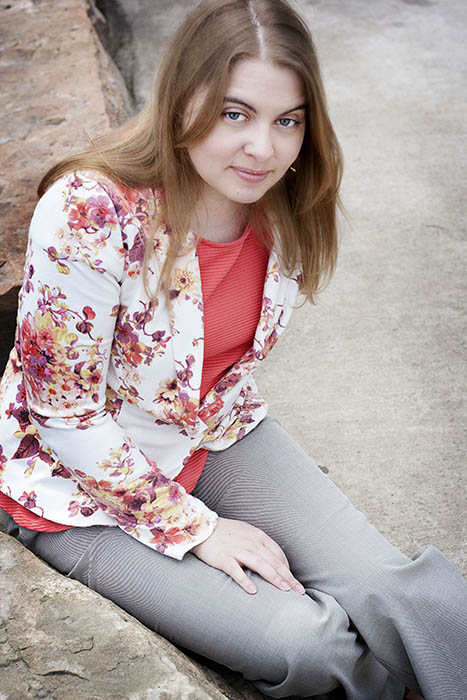 Also arguing for love is Jennifer Nelson.  Jennifer is a native of  Morris, Minnesota who currently resides in the Twin Cities where she received her Masters of Public Policy from the University of Minnesota’s Humphrey School of Public Affairs in May of 2014.

Her work has largely focused on social policy and community engagement. During the course of her studies she worked with the Minnesota Department of Human Rights and the Office of the Minnesota Secretary of State. In 2012 she was the recipient of Islamic Resource Group of Minnesota’s Building Bridges Interfaith Award in recognition of her work organizing an interfaith dialogue event in response to rising community tensions over the denial of a permit for a local Islamic Center.

In her spare time Jennifer enjoys painting, exploring the great outdoors, and going for walks with her one-eyed rescue dog, Jaxon.