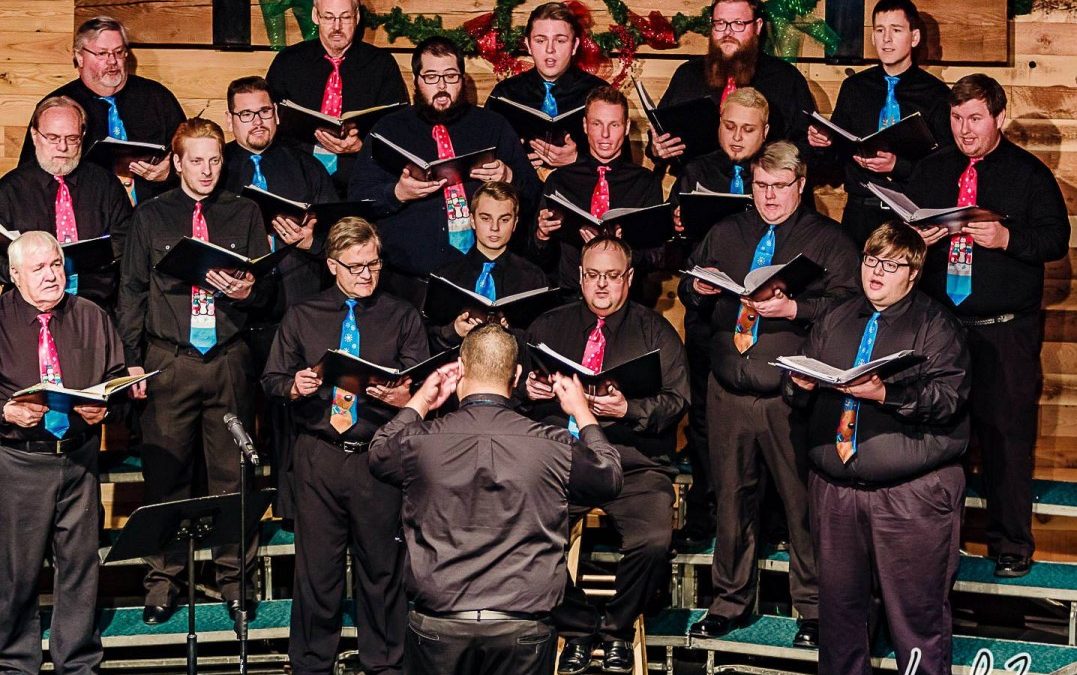 On Sunday, April 30, 2017 at 3:00 p.m. the Cultural Center in New York Mills welcomes the Fargo-Moorhead Gay Men’s Chorus to perform their spring concert, Memories and Momentum: Best of FMGMC, held at the NYMills School.

Formed in 2013, Fargo-Moorhead Gay Men’s Chorus exists to broaden horizons, open minds, and change attitudes toward the LGBT community in Eastern North Dakota and Western Minnesota among those who have yet to accept LGBT people as part of American society. FMGMC is a group of LGBT and straight men and their female allies who come together in song to celebrate humanity and diversity. All faith or non-faith backgrounds and people of all ages or sexual orientations are welcome to join: all one needs is a love of song, a dedication to singing, and an accepting heart.

Memories and Momentum is sure to please the ears of music-lovers! The program is held in the James W. Mann Center for Performing Arts at the New York Mills Public School and includes traditional folk songs (“Down in the Valley”), choral masterpieces (Franz Biebl’s “Ave Maria”), epic modern canticles (Eric Whitacre’s “Lux Aurumque”), and contemporary favorites (Leonard Cohen’s “Hallelujah”). 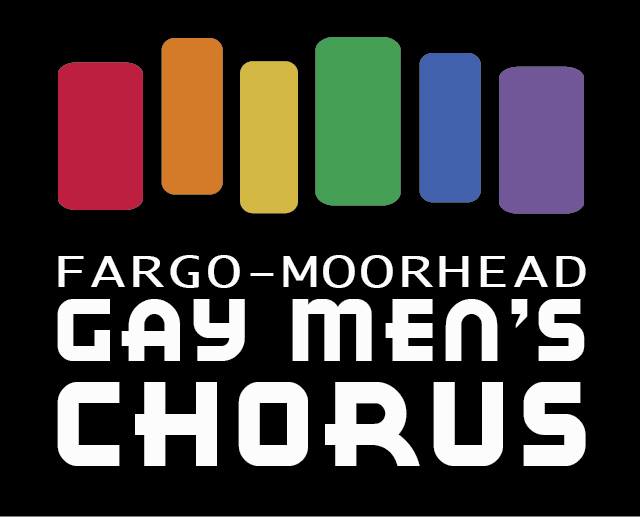 FMGMC is under the artistic direction of Angel Lyra of San Antonio, TX and accompanied by Fargo-Moorhead composer, Jared Hoeft, who originally hails from Hutchinson, MN.

Complimentary cookies and coffee will be served during intermission.  Tickets are $15 at the door, $12 in advance, $5 for students, and members of the Center get $2 off those prices. Admission proceeds support Cultural Center programming.

Learn more about FMGMC on their website: www.fmgmc.org. Go to their generosity page: Support FMGMC!