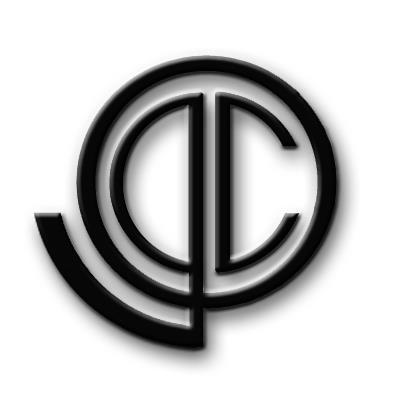 Galactic Cowboy Orchestra (GCO) comes to the Cultural Center to round out the spring 2017 concert series. Join community members at 7:30pm on Saturday, May 6, 2017 for the music and fun!

Hailing from Minnesota’s Twin Cities, GCO are a four-piece band consisting of Dan Neale (guitar), John Wright (bass), Lisi Wright (fiddle, vocals) and Alec Tackmann (drums, percussion, vocals). The band was formed in 2009; its debut album, “Lookin’ for a Little Strange”, came in 2010, followed by “All Out of Peaches” (2011) and “Zombie Mouth” (2014). In 2011 they also released two CDs of classic blues and country covers, titled “Songs We Didn’t Write” 1 and 2. 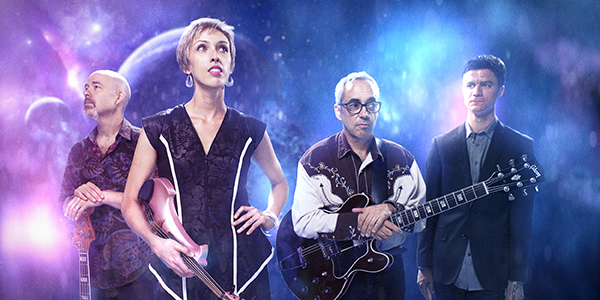 The Galactic Cowboy Orchestra has been freakin’ minds for 8 years! Since 2009, the band has stretched their own musical limits with album after album of intensely energetic art-rock, a genre of music, often with poetic lyrics, characterized by sophisticated harmonic, dynamic and technical complexity based on forms derived from classical (and jazz) music and requiring performers of considerable training and skill. It sounds so serious, but when you combine that type of music with four fun-loving musicians who don’t take themselves too seriously and who have a love of so much music beyond art-rock, you get a bit of magic in live music form. 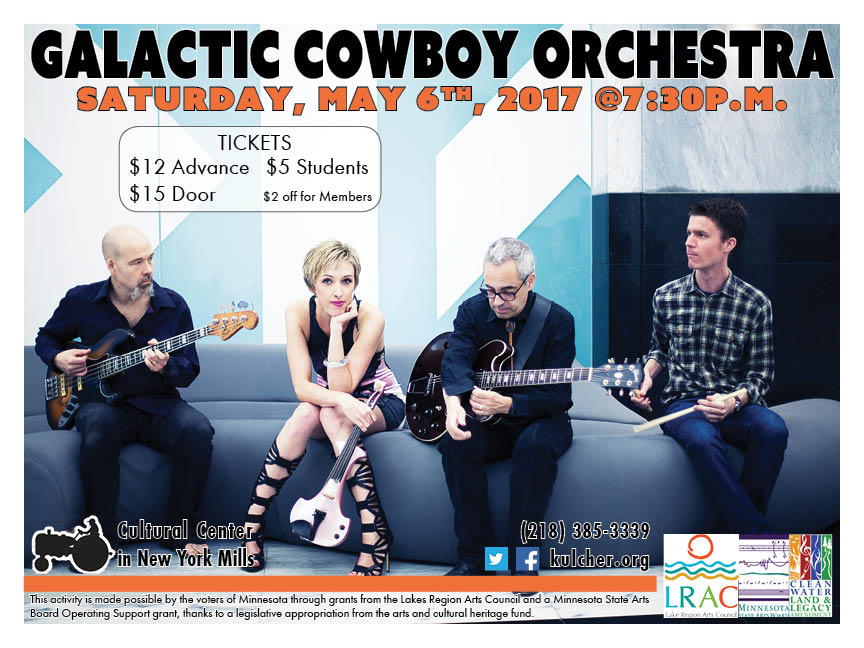 This activity is made possible by the voters of Minnesota through a grant from the Lake Region Arts Council, thanks to a legislative appropriation from the Arts and Cultural Heritage fund.

Learn more about Galactic Cowboy Orchestra on their website: galacticcowboyorchestra.com