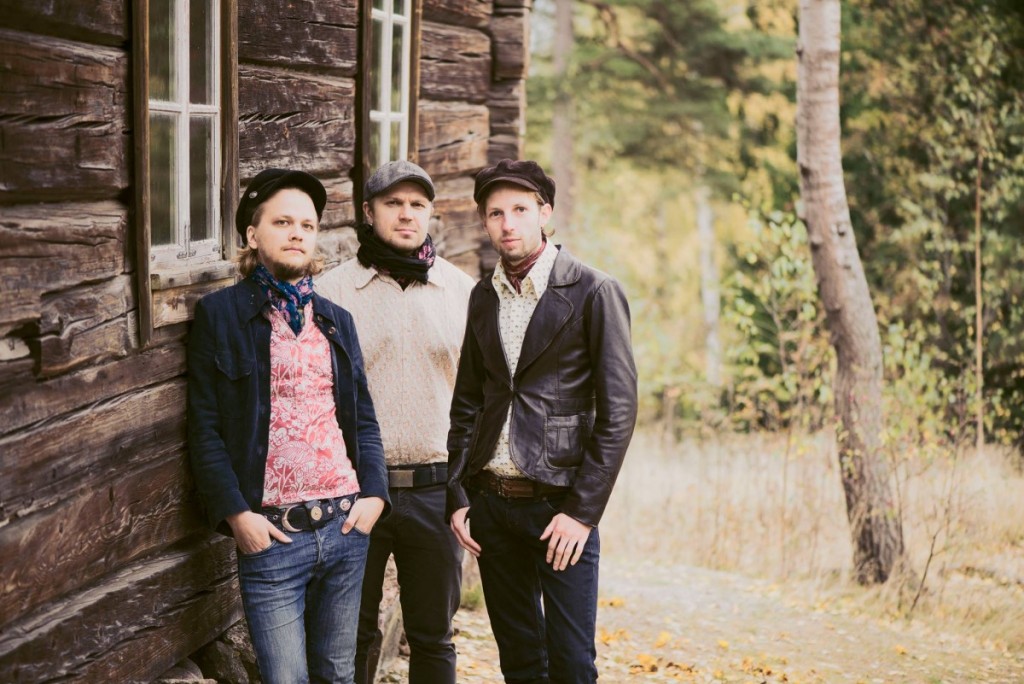 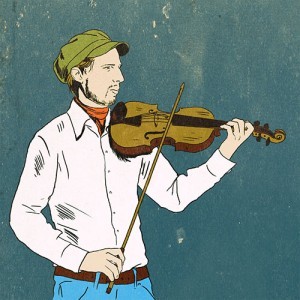 “Haaga Folk Machine is a virtuous folk trio–of three young men–at its best. The trio of fiddle, harmonium, and guitar (with vocals) traverses Celtic melodies, Western Finnish fiddle tradition, and rock music grooves in a blink of an eye. “ 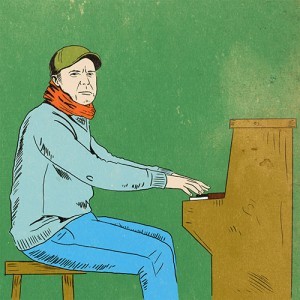 HFM consists of Tero Hyväluoma (fiddle), Anssi Salminen (guitar/vocals) and Sami Kurppa (pump organ). These young and Sibelius Academy-educated musicians are known from many top-notch Finnish folk music groups. The band composes their own music but also performs some arranged versions of traditional Scandinavian tunes and acoustic versions of rock classics. Most of their repertoire is instrumental music but includes some songs with vocals too.

Trio was founded 2012 and has toured in Finland, Estonia and Germany. Besides playing concerts, the group also does workshops (instrument teaching, Scandinavian folk music workshops etc.) and collaborations with other performing arts groups. HFM’s second album was released in April 2015.

The concert will be held on the stage in the main building of Finn Creek Open Air Museum. A free will donation is asked to attend the concert. Presented by the Cultural Center in conjunction with Finn Creek. 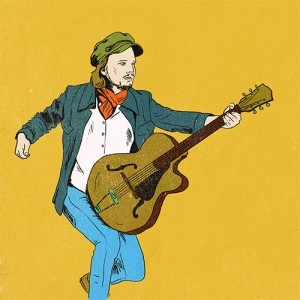 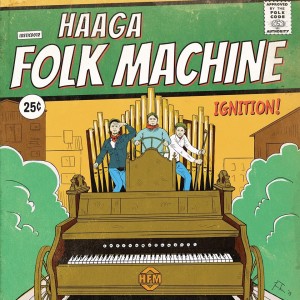