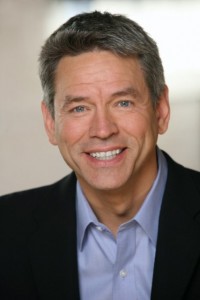 John Forde, the moderator, announced the Honorable Mentions at the Great Debate

Ten essayists were recognized as Honorable Mentions for the quality of their essays for this year’s Great American Think-Off, in addition to the four finalists who debated in New York Mills on June 11th, 2016.

The 2016 Think-Off topic was “Income Inequality Threatens Democracy” and essayists were asked to agree or disagree with this statement. The Honorable Mentions run the gamut of professions and backgrounds, from retirees and attorneys to stay-at-home-dads and corporate directors; suffice to say this group of thinkers is diverse.

Of those who argued that income inequality does not threaten democracy, the Center honors David Lapakko of Richfield, MN; David Eckel of Clayton, NC; Fred Morris of Minneapolis, MN; Cody Atkins of Billings, MT; and Conan Mauro of Clovis, NM.

All Honorable Mention recipients were invited to attend the debate and received a “Great American Thinker” certificate, select Think-Off memorabilia, recognition in the Think-Off program, and have their essays published here — click here to read the ten 2016 Honorable Mention essays.