John Forde will moderate the 2013 Think-Off 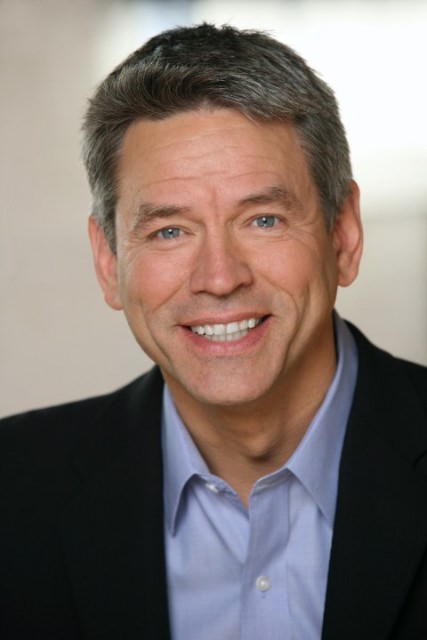 The 2013 Great American Think Off will be moderated by public television host, John Forde. John is the creator of ‘Mental Engineering’ a weekly program featuring professors and comedians deconstructing television commercials. Regular panelists included the creators of ‘The Simpsons’ and ‘The Daily Show’.

‘Mental Engineering’  was carried on 100 PBS stations nationwide. Bill Moyers called ‘Mental Engineering’ “the most interesting weekly half hour of social commentary and criticism on television.” John has been featured in the New York Times and on ‘Charlie Rose’. He lives in St Paul with his wife Catherine Reid Day and their daughter, Kara.