“The Nature of Humankind: Inherently Good or Inherently Evil?” is this year’s Great American Think-Off question, reprising the first annual Think-Off when the same question was asked and, for the only time in Think-Off history, resulted in a draw. Think-Off organizers decided to revisit the nature of humankind issue again this year, seeking a clearer answer.  The debate will be held at the New York Mills School Mann Center for the Performing Arts on June 9th at 7:00pm.  Tickets for the event are available by calling the Cultural Center (218-385-3339) and on line via Brown Paper Tickets 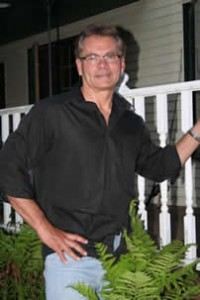 The four finalists are from near and far.  Amazingly, last year’s finalist and winner of the debate, Marsh Murihead, has again been selected as a finalist for this year’s competition.  Marsh is a poet and writer, dentist and flight instructor, living on the banks of the Mississippi River near Bemidji, Minnesota with his retriever, Scout. His poems and stories have been published in The Southeast Review, New Mexico Poetry Review, Minnetonka Review, Rattle, Modern Haiku and elsewhere. He is a contributor to the Canadian poetry website How Pedestrian and is the author of Key West Explained – a guide for the traveler.  Marsh will be arguing that the nature of humankind is good. 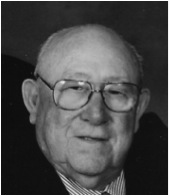 Ed DeLong, originally from New Orleans, is a World War II veteran who retired from the U.S. Navy as a Lieutenant Commander after 26 years of service as enlisted, warrant and commissioned officer. He joined the navy at the age of 15 and participated in the battles of Iwo Jima and Okinawa. He later worked in the computer industry for Sperry Univac as an automation consultant.  Author of Navy Mustang, and co-author of the musical play Golden Slippers, Ed holds a BA in Business Administration and he has won numerous writing awards.  Ed and his wife Ruth live in Virginia Beach, Virginia and he will argue that the nature of humankind is essentially evil. 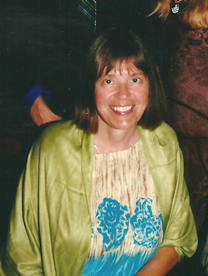 Marie Anderson is a married mother of three from La Grange, Illinois.  She graduated from Northern Illinois University with a BA and attended law school at the University of Chicago Law School for two years before dropping out when she realized that a legal career wasn’t the right choice for her.  Her hobbies are writing short fiction, playing the piano, knitting, and Scrabble.  She works part-time in two local public schools supervising grade school children during their lunch/recess and after school.  Her late mother was a St. Cloud, Minnesota girls who married a Chicago soldier after World War II.  Marie’s argument centers on the goodness of humankind. 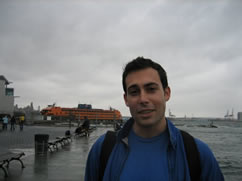 Adam Bright’s writing has appeared in GOOD Magazine, CNN, Popular Science, and The Point. His profile of new age guru Eckhart Tolle was selected for a 2010 Pushcart Prize.  Also in 2010, he received the Massachusetts Humanities “Liberty and Justice for All” grant to create an oral history of the Norfolk Prison Debating Society, a group of prisoners who maintained a nearly unbroken record of wins over top U.S. and international college debate teams from the 1930s through the 1970s. A graduate of Brown, Adam is currently enrolled as an MFA student in poetry at Syracuse University.  Adam offers his thoughts about the inherent evil of humankind in his essay.