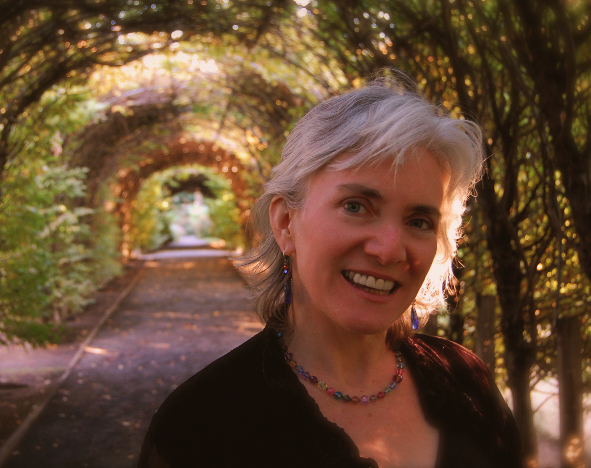 The Cultural Center in New York Mills is thrilled to present professional pianist Jacqueline Schwab in “I Lift My Lamp — Vintage Songs and Dances of Immigrant America” on Tuesday, October 9, 2018 at 7:00 p.m. at Trinity Lutheran Church in New York Mills.

Jacqueline Schwab is noted for her evocative playing on the soundtracks of documentary filmmaker Ken Burns’ “Civil War,” “Baseball,” “Mark Twain,” “Frank Lloyd Wright,” “The War” and others. She has long played for English country dancing with the Bare Necessities quartet; has released four solo recordings; and has performed concerts of vintage American music in almost every state of the Union, as well as at the White House, on “A Prairie Home Companion” and on the “Late Show with David Letterman.”

In Ken Burns’ words: “Jacqueline Schwab brings more feeling and intensity to music than anyone I know. Her playing is insistent, physical, heartfelt and … unusually moving.” Her musical sensibilities arose from her time immersed in the rich classical and folk music scenes of Pittsburgh’s “melting pot” and later in Boston’s vibrant musical scene. Drawing on “the jazz/classical improvisational spirit of Keith Jarrett and the touch of George Winston ….” (New England Folk Almanac), Jacqueline spins musical stories, building bridges to connect listeners to the different cultures and strands that have formed our American music.

In “I Lift My Lamp — Vintage Songs and Dances of Immigrant America,” Schwab takes classic songs from Scotland, Ireland, Poland, France and Eastern Europe and reimagines them on piano. Jacqueline believes this is a way to discuss and honor cultures that have had an impact on American music, and possibly open more dialogue on what immigrants have brought to this country through the years.

Jacqueline recognizes the national conversation on immigration and feels that her music is her contribution, as a way to discuss and honor cultures that have had an impact on American music. Schwab hopes that just as people like trying international foods, they’ll be interested in giving international music a chance.

“I was feeling like I wanted to offer something. I don’t have money and I don’t have time, so what could I offer? Well that would be my music,” Schwab said.

This concert is made possible by sponsorships from David & Amy Sobieski and ShoreMaster. David originally discovered Jacqueline’s music and brought it to the attention of Cultural Center Executive Director Betsy Roder more than a year ago.

David says, “I first heard Jaqueline Schwab play “The Battle Cry of Freedom” on Ken Burn’s Civil War and it was a moment of grace. In a time when America wants to build walls the themes of immigration and the music of diversity is a gift to our community and our school. I say bravo and welcome!”

Roder responds, “I am grateful for David and Amy’s support and partnership which enabled us to bring this incredibly talented professional pianist to New York Mills. Thanks to the generosity of the Sobieskis and ShoreMaster, we are able to offer this concert for FREE to the community, and we hope to fill Trinity’s sanctuary on October 9th!” 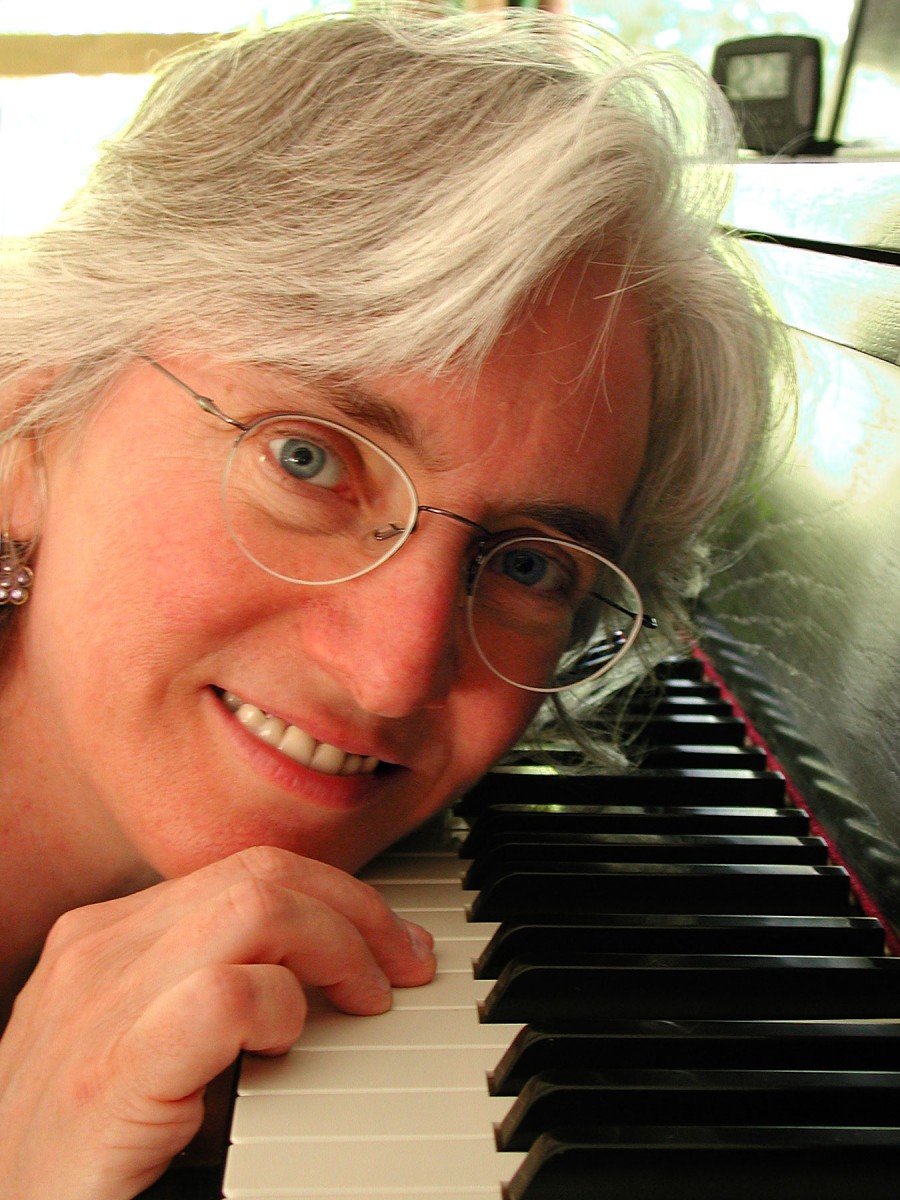 Schwab also offers a workshop to the community the day before the concert: Expand Your Bonds—A Workshop on finding new musical ideas, improvising and playing with kinetic motion, for folk, classical and jazzy improvisers and would-be improvisers.  All musicians are welcome! Recommended for adults and children ages 10+. In a supportive group, participants will explore taking the next step in creating your own music, creating an accompaniment, and finding more freedom in your playing. Fee: $10. Minimum 3, maximum 12. Pre-registration required; call 218-385-3339 to hold your spot!

Improv Workshop is Monday, October 8, 2018 @ 6:30 – 8:00 p.m. at the Cultural Center; $10 fee and pre-registration required.  Concert is Tuesday, October 9, 2018 @ 7:00 p.m. at Trinity Lutheran Church in NYM and is FREE to attend and open to ALL! A freewill donation will be collected at the concert to support the New York Mills High School Choir and Band.

Click here to read more about Jacqueline in the Daily Gazette in Schenectady, NY.

Thanks to our sponsors, David & Amy Sobieski and