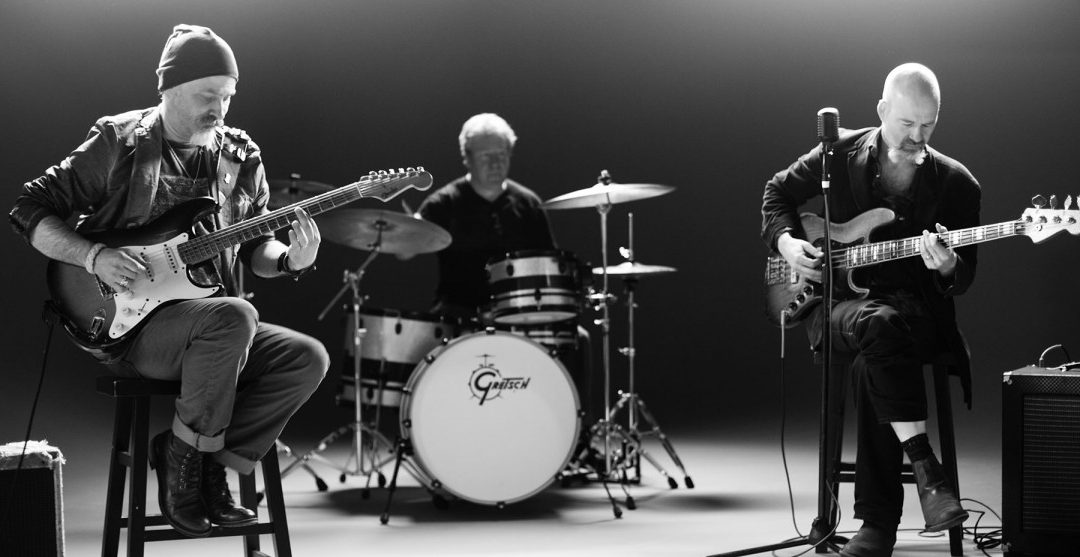 Join us for an evening of fabulous live music at the Cultural Center in NYM! Lehto & Wright have a sound that is a unique blend of traditional and modern styles. By taking cues from the Irish, English and American folk traditions and interpreting them with contemporary guitar-based arrangements, Lehto & Wright have taken a fresh approach to the world of folk, celtic and folk rock.

The three musicins – Wright, Steve Lehto and Matt Jacobs – had worked together in many different musical environments from Indie Pop to Latin Jazz to Irish Trad. It was in the solo album recording sessions that the band discovered its shared love of electrified folk music and progressive rock along with a common admiration for bands that perform those styles so well – Jethro Tull, Fairport Convention, Steeleye Span,  King Crimson, to name a few.

Lehto & Wright perform either as an acoustic duo, or a tastefully electric trio, with the addition of Matt Jacobs on drums and percussion. As a duo, John Wright and Steve Lehto perform their material in an acoustic, “unplugged” setting. From American spirituals to Irish tune sets, their accomplished twin guitar/mandolin approach has all the intensity and power as the trio with half the volume. As a trio, Lehto & Wright push the boundaries of Celtic and Progressive rock, utilizing all the tools of a rock band to achieve the effect of a six-piece band with three musicians.
The band will be releasing their 8th studio release in the Spring of 2018.

We’d love to see you there!

Give Lehto & Wright a quick listen!