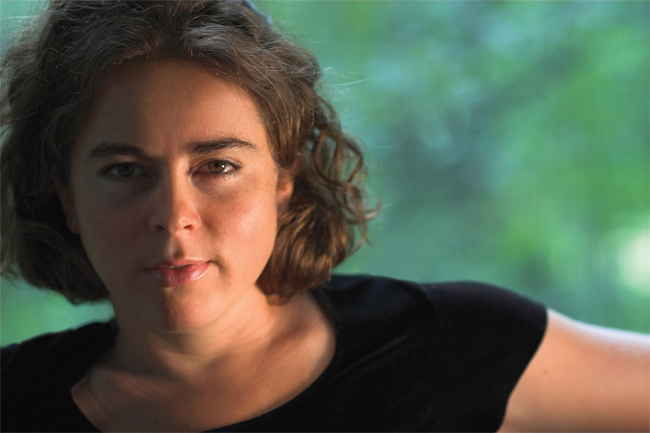 This first concert of the 2013 fall season brings a new round of music to the Cultural Center.  Admission is $12 advance sale and $15 the night of the concert.  Members get a $2 discount, and student admission is always $5.

Since the release of her Red House Records debut COME UP FULL in 2008, Meg has won high praise for her songwriting and has been featured nationally on NPR Music, XM/Sirius Radio and several times on the syndicated show Mountain Stage. Publications like The Winnipeg Free Press have compared her songwriting with that of veterans Mary Chapin Carpenter and Joni Mitchell.

Growing up in the Berkshire Mountains of Western Massachusetts, the woods and rivers were her childhood muses, as were songwriters like Greg Brown and Joni Mitchell, and poets like Mary Oliver, William Stafford, and Robert Frost. When Hutchinson inherited her grandmother’s 1957 Martin guitar at age eleven, her love of words found an inspiring instrument, and there was no turning back. “Songwriting is not something I chose, I’ve just somehow always known that this is what I love to do. This is what I can’t help but do,” she says.

After graduating from college with a degree in creative writing, Hutchinson quit her longtime job on an organic farm and settled in Boston. In between gigs at pubs, coffeehouses and train stations, she won a Kerrville New Folk Award (2000) and was nominated for a Boston Music Award for her first studio album AGAINST THE GREY.

She went on to win awards at the Rocky Mountain Folks Fest, the Telluride Troubadour Songwriter’s Showcase in Colorado and The Chris Austin Songwriting Contest at Merlefest in North Carolina, all in the course of a year, causing national publications like Performing Songwriter to take notice. They called Hutchinson “A master of introspective ballads filled with understated yearning and an exquisite sense of metaphor.

In her newest album, BEYOND THAT (releases September 24th 2013 on Red House Records) Hutchinson teams up once again with veteran Boston producer Crit Harmon for what is her most modern and intricate production to date.

She says “Crit and I have worked together for a decade now. I wanted to build on that trust and that shared musical language and really encourage each other to find new sounds. I felt that I had reached a new landscape in myself and I wanted the album to reflect that.”

Hutchinson has been busy in the three years since we last heard from her. She has relearned the piano and established a home studio, giving her greater flexibility to explore new territory.

In addition to mastering these skills Hutchinson has clearly spent much of the last three years finding a deep peace. These songs are at once ecstatic and meditative. They are about coming home, about transforming desire, about how human love can open the heart for some greater purpose.

These are celebratory hymns from a woman who has made it out the other side of some difficult years and who is inviting us to go “Beyond That” with her now.