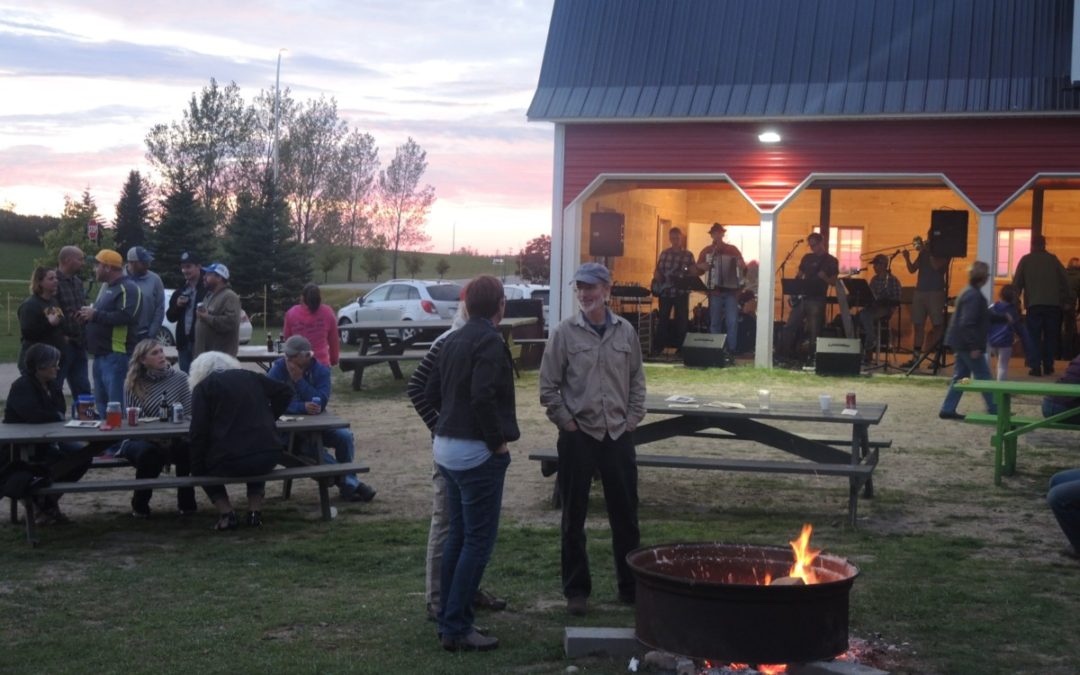 The Cultural Center is taking our 2020 live music series outdoors for Music in the Park at the NYM Sculpture Park / The Barn! Please bring your own chairs to this outdoor community event and spread out in the fresh air and wide open spaces.

Join us for an [unofficial] John Prine tribute concert featuring Minnesota musicians Dave Virnala and Amanda Standalone. We will also be remembering and honoring local musician T-Roy Anderson, whose idea it was to host this concert, and who sadly and unexpectedly passed away on July 3rd, 2020. 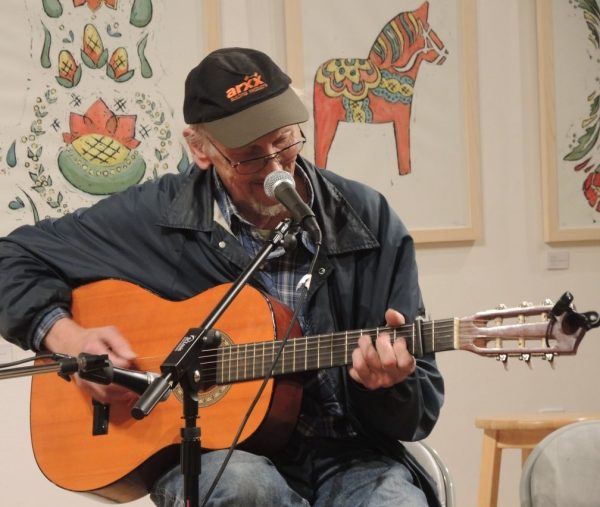 Dave Virnala is a beloved local musician who has performed at every annual Longest Night Music Festival at the NYM Cultural Center. He began playing guitar at the age of eight and has performed with Amanda Standalone and Spider John Koerner, among others.  Virnala’s influences include John Prine and Guy Clark. 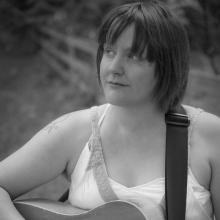 Amanda Standalone is an award-winning Minnesota based singer, songwriter, performer, and composer of original music based in the American folk tradition. Standalone has released two albums, Millions of Blackbirds (2010), which bears the title track “Bird flew Hard” for the HBO documentary Paycheck to Paycheck: The Life and Times of Katrina Gilbert, and Trouble (2014), funded in part by a grant from the Lakes Region Arts Council. Her music is a soulful blend of acoustic folk/blues strongly influenced by American Roots music. She skillfully attacks the guitar, banjo, and her single stringed washtub, while packing an extra punch with her rich vocals.

In Memory and Honor Of:

John Prine was an American country folk singer-songwriter. He was active as a composer, recording artist, and live performer from the early 1970s until his death, and was known for an often humorous style of original music that has elements of protest and social commentary. He was born in 1969 and passed away in April 2020 from COVID-19. 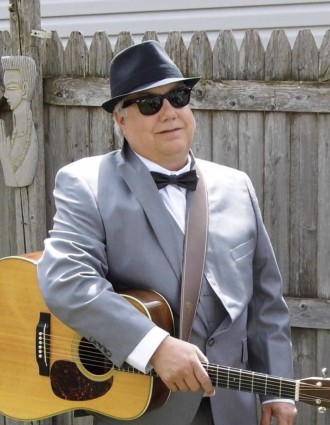 Troy “T-Roy” Anderson was born in Duluth MN. At age 6, the family moved to Bertha MN, a small farming town in mid-Minnesota. He taught himself to play guitar, harmonica, and piano. He was also a talented song writer and loved to write about his experiences. His musical influences included Bob Dylan, Muddy Waters, John Prine, Kent Duchaine, Luther Allison and many other great artists. T-Roy loved bringing back the old blues song feel in his original material. Troy passed away July 3rd, 2020 after suffering a massive stroke at the age of 58. This concert was Troy’s idea, and we are honoring him by holding this event in his memory.

This event is open to all. Please bring your own chairs. A free-will donation will be collected to cover the artist and event fees, and for a memorial donation to the family of T-Roy Anderson.  Cash bar and snacks for sale.

We will be following COVID-19 guidelines, including physical distancing. Sanitizer and masks encouraged and available. Anyone with COVID-19 symptoms (cough, fever, shortness of breath, etc.) should not attend.