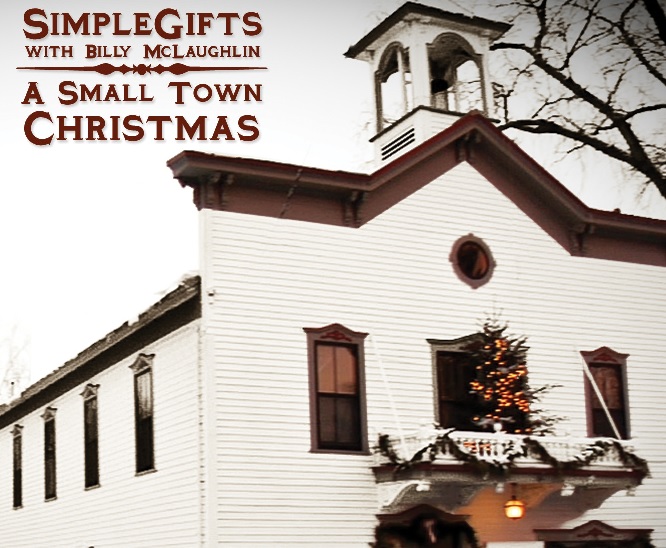 The Cultural Center is thrilled to present SimpleGifts with Billy McLaughlin: “A Small Town Christmas”, an unplugged and shorter version of their full 2018 holiday tour, on Thursday, December 13, 2018 at 7:30 p.m. in New York Mills.

The event will be intimate – occurring in the smallest venue of the tour. The audience can expect an up-close experience featuring traditional carols and hymns performed with celtic whistle, violin, acoustic guitar and angelic three part harmony…..small town-style! 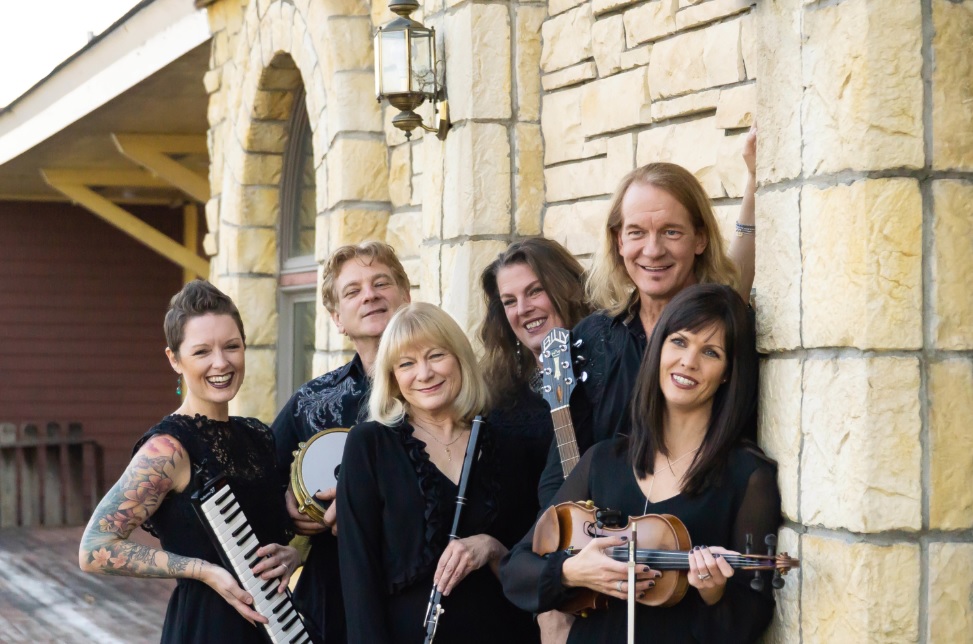 SimpleGifts makes musical magic by bringing a modern flair to traditional Christmas carols and hymns. Staying close to the heart of Christmas by avoiding commercial and pop holiday repertoire has become the trademark of this award winning six-piece ensemble. 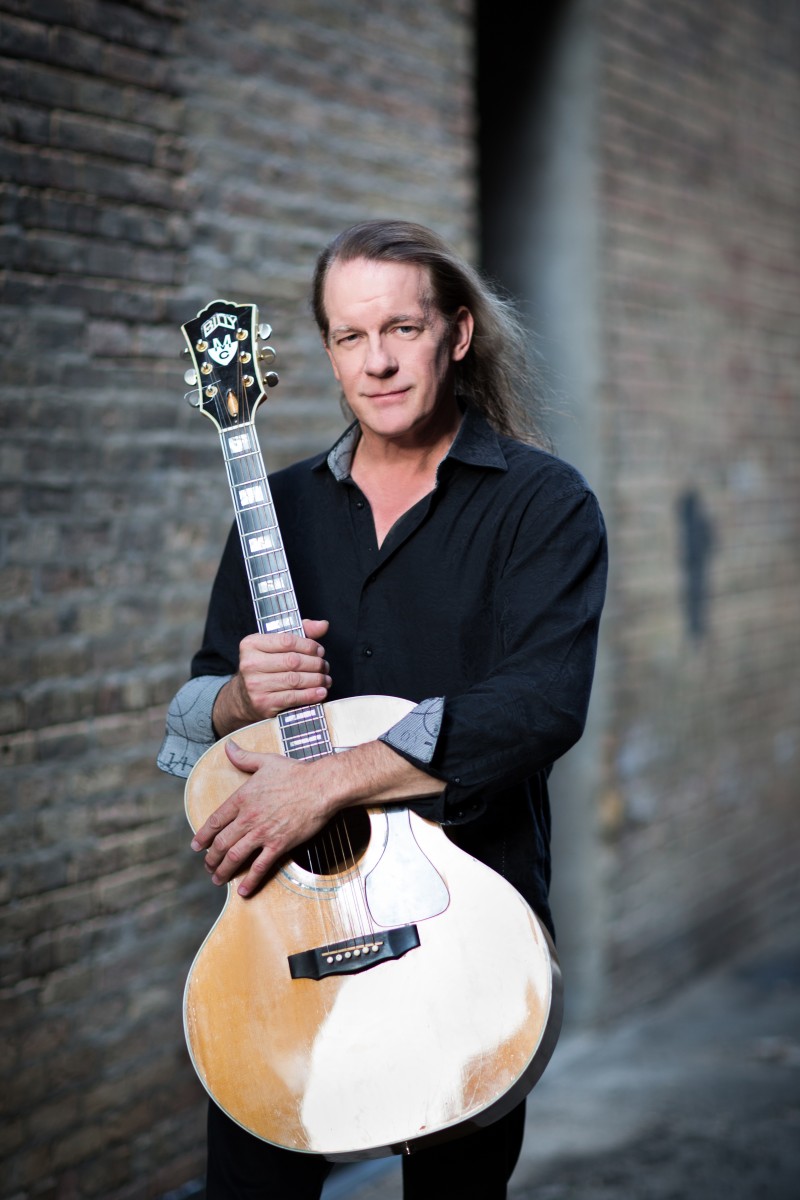 Known for his harp-like guitar playing technique he calls “finger tapping,” Billy McLaughlin is an American original – an international performing and recording artist who has achieved Billboard’s Top-Ten Chart.

Several years ago, he came to embody every musician’s greatest fear. The award-winning guitar virtuoso began struggling to play his own music. Searching in vain through countless therapies for an answer to his problem, he was finally diagnosed with a yet-to-be-cured neuromuscular disorder called Focal Dystonia. After enduring the loss of all he ever dreamed of, McLaughlin did what for many would be unthinkable — if not impossible — he taught himself to play left-handed.

Billy currently serves as the Ambassador of Awareness for the Dystonia Medical Research Foundation and is a founding member of the American Brain Foundation. See more at his website: billymclaughlin.com.

The concert begins at 7:30 p.m., with doors opening at 7:00 p.m. All tickets are general admission so arrive early to claim your best seat! Complimentary snacks and a cash bar will be available.

Advance ticket prices are $20 for adults and $10 for students; at-the-door prices increase to $25 and $15 on the night of the performance, if seats remain. “Students” include Kindergarten though College (student ID required). “Littles” who fit on laps (preschool & below) attend for free.

Please Note: The full version of this show will be performed at the Historic Holmes Theater in Detroit Lakes, MN on Friday, December 14, 2018. We are grateful for the artist & organizational partnerships that made this unplugged, intimate performance in New York Mills possible, and encourage you to experience both versions of this show if you’re able!