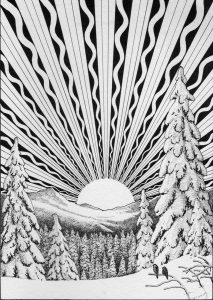 Winter Solstice Jubilee celebrating the return of daylight, local and regional music, and another trip around the sun! Join us for FREE. 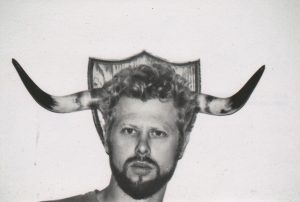 Day Gun is the latest musical incarnation by Michael Dagen, who has performed in a number of groups over the years including Dorthy Fix, Shastatown, Stene Racing, and the Handsome Terrorists.  Comprised of a rotating band of friends and family, Gun plans to record an album titled, “Loves,” over the winter, with hopes of releasing the songs to the public by spring 2017.  You can find links to demos of Gun’s latest songs, along with his sappy poems and contentious writing at abandonedscoutcamp.com.

Raised in the mountains of Montana, Eddie Lee Kidd’s songwriting creates colors of music that is constantly changing. A pro stage drummer and vocalist at the age of 12, he realized a vision of art drawn by rhythms and vocal melody. These talents developed into songwriting in 1993 and Kid has since written songs in almost every genre of music. 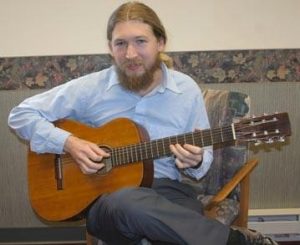 A graduate of Boston’s Berklee College of Music, Ben Ranson is a singer-songwriter who infuses humor into much of his work.  Playing the guitar, bass, and other string instruments, Ranson’s repertoire draws from many genres including jazz, folk, country, and rock & roll.  Working with Blind Joe, the duo performed as the opening act for Leon Russell. 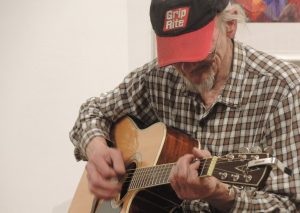 Dave Virnala is a frequent performer at the Center’s monthly Open Mic nights. He began playing guitar at the age of eight and has performed with Amanda Standalone and Spider John Koerner.  Virnala’s influences include John Prine and Guy Clark.

A small group from FMGMC will perform at this year’s Longest Night Fest. All men and male-identified individuals are welcome in the FMGMC regardless of sexuality–allies are a part of this community, too! The FMGMC sings a wide variety of classical and popular music with excellence and builds bridges to all people by providing a positive, affirming image of the gay and lesbian community. Their purpose is to use music to change the general public’s image and attitudes toward the gay community, to provide high quality choral performances, and to make the world a better place. 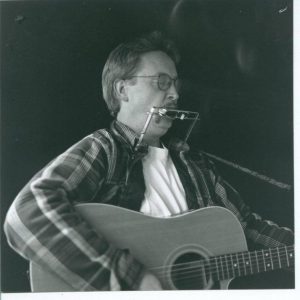 Erik Keranen is a singer-songwriter-poet-troubadour from the frozen tundra (aka Otter Tail County). Erik recently did a stint in the Nashville scene, and though it was a great run, he is happy to be back in Minnesota. Erik began his musical journey on the piano at age 5, picked up the trumpet in 5th grade and was playing guitar with Jim Sunstrom and the Country Aires by age 15. Since then he has added harmonica, ukulele, lap steel, bass guitar and a few other things with strings to his expanding musical plate. Erik has issued two independent albums of original music called “Grin” and “Wake Up Call” and has played with The King Bees, Atomic Cafe, and loads of other bands over the years.

Sophie and Donovan Thiel are siblings from Ottertail, MN who have been playing shows in our area for a couple of years. Together the two have studied music in Germany, released an album, written lots of original material, and are currently working on an album project. Sophie, on her own, has created four music videos with videographers who reside in the Twin Cities area. Click these song titles get a taste of their sound by watching these videos online:  Into the Sea     Nowheresville

This Concert is FREE to Attend and Open to All!

Cash bar, complimentary snacks, and general merriment provided. Concert held in the main floor gallery at the Cultural Center, with seating on both the main and 2nd floor overlooking the stage area. Each performer/group will play a few songs, with the total evening lasting around 2-2.5 hours. First performer will begin at 7:00 p.m., and doors will open at 6:30.

Thanks to our sponsors, KLN Family Brands and Happel Law Office, both of Perham! 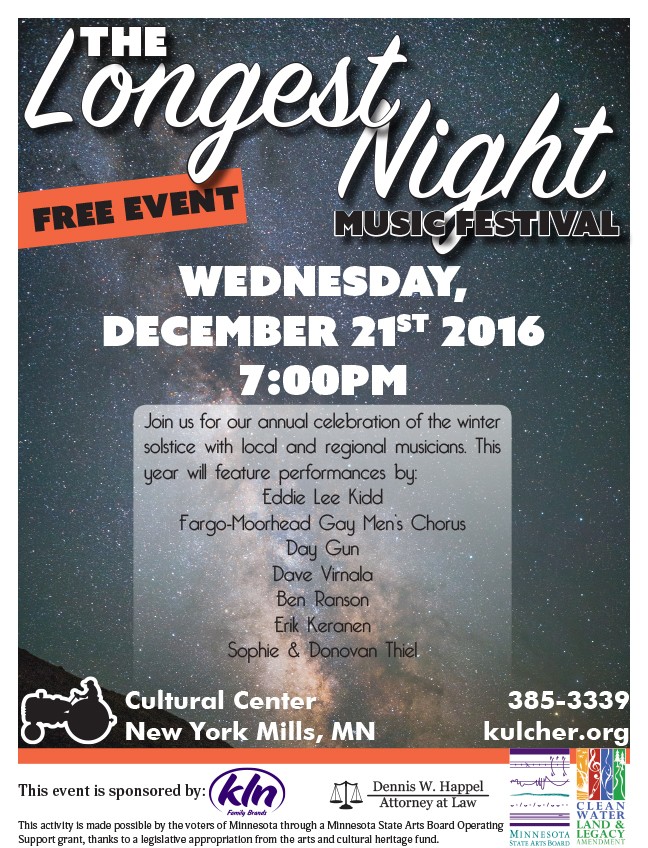