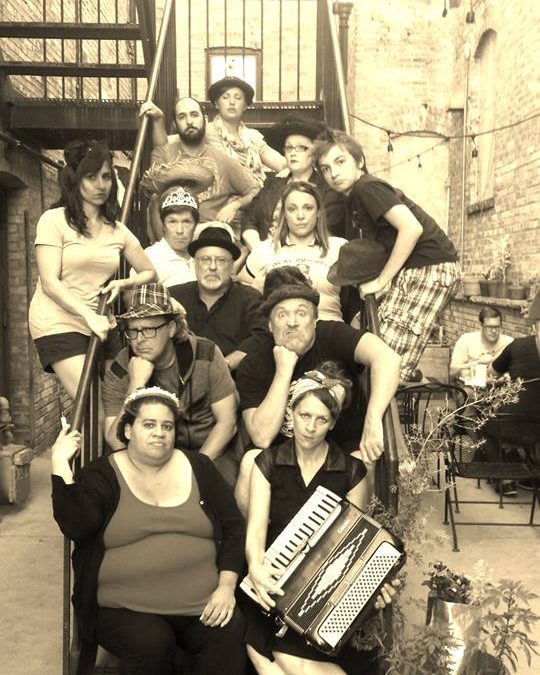 Formed by Aimee Klein in 2014, the Skits and Tomfoolery Company show has performed throughout the Fargo/Moorhead area.

Klein, a theater, film and television actress, has created a fresh and edgy take on the comedy show format. Always willing to accept a challenge and embark on creative adventures, Klein recently toured throughout the U.S. with Zoppe’s Family Circus.

Together with a talented cast of inspiring people, Klein is excited to bring you this latest show.