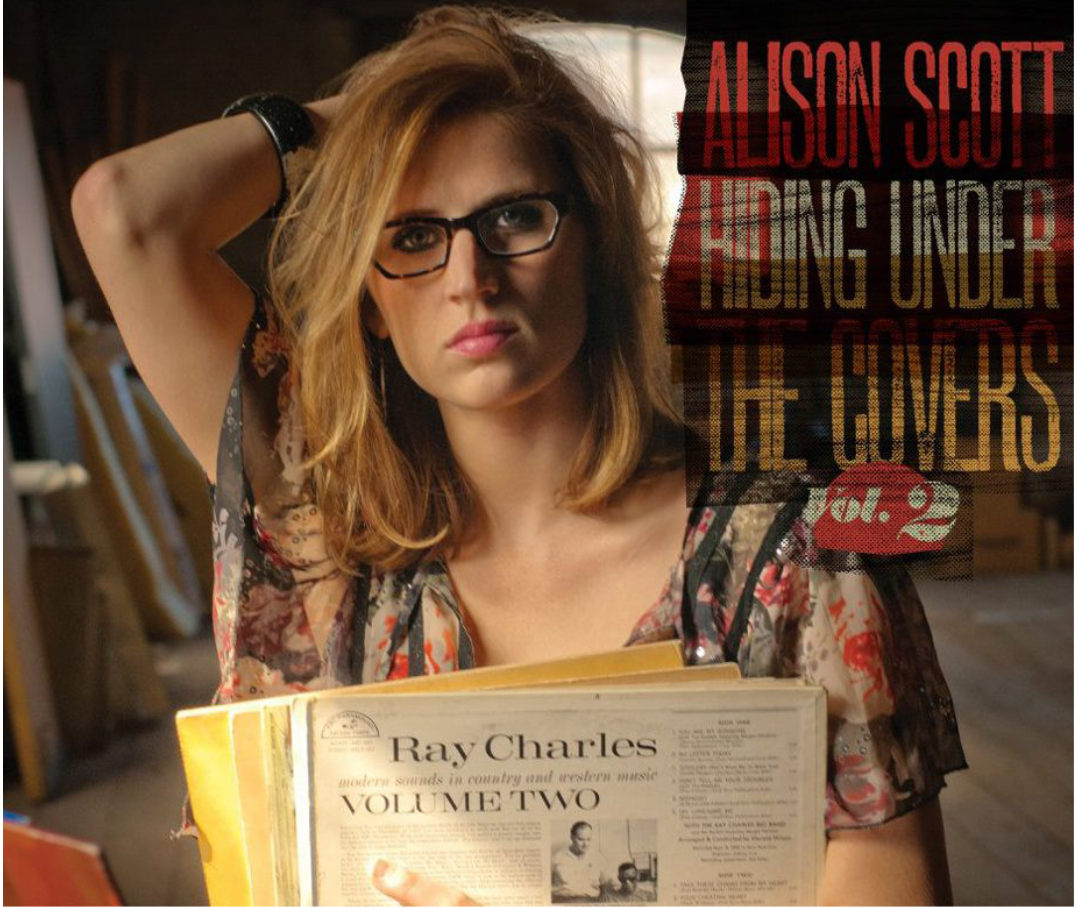 Alison Scott is the strongest voice to come out of Minneapolis in many years and her soulful, organic sound has quietly built a very large and loyal following. While staying indier than indie and completely ignoring the hipster rulebook, through word of mouth with very little radio or media hype, Alison is making the kind of soul music that music fans love.

True music lovers have always responded to an amazing voice singing great songs, and they always will- from Aretha to Adele, this is timeless music that transcends style and fashion, something for the silent majority of listeners who aren’t interested in fluffy pop OR the trendy flavor of the month.

Working with multiplatinum guitarist/ producer Kevin Bowe (Paul Westerberg, Etta James, Jonny Lang), drummer Peter Anderson (Polara, Honeydogs), bassist Steve Price (Rex Daisy) and keyboardist James Tyler O’Neill, Alison has become one of the most popular live acts in Minneapolis; she has sold out the Dakota Jazz Club over a dozen shows in a row, and is now filling 500 seat theaters. Last summer was spent sharing her band with Freedy Johnston at festivals all around the midwest which has further spread the word about this amazing artist. There is more touring with Freedy to come in the fall of 2012. Alison’s releases have sold over 10,000 units and counting, her new album “Hiding Under The Covers, Vol. 2” was released in June and features collaborations with Communist Daughter and Chris Koza.