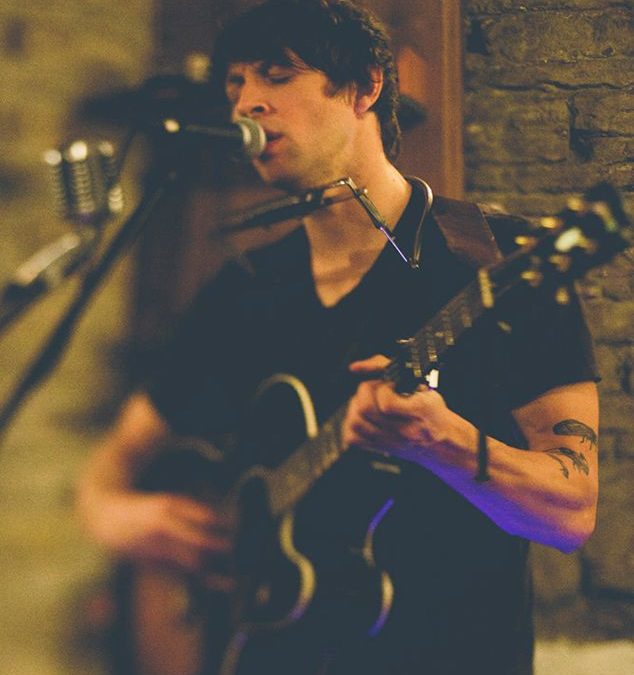 Chris Koza is a performing artist who utilizes his comforting and raw vocals to sway you into his compositions. A composer and performer, originally from the Pacific Northwest, Chris is comforted in Minnesota by the outstanding music scene that compliment his roots in folk, country, and rock’ n’ roll music.

Both solo and with his band Rogue Valley, he has supported and shared the stage with artists such as Brandi Carlile, Ingrid Michaelson, The Jayhawks, Neko Case, Kathleen Edwards, Dan Wilson, Stephen Kellogg, This is the Kit, and Tift Merrit, among others.

Chris both honors and builds on Americana traditions by incorporating a unique pop-music sensibility, subtle synthesizers, rich harmonies, and imaginative production choices. But despite late-night deep dives in the studio, Chris never strays from the core of the song itself and isn’t afraid to let a raw vocal and woodsy acoustic guitar deliver the story. Chris performs solo, as a duo, and with a band of almost any other configuration.

His music appears regularly on ABC’s General Hospital and 60 Minutes, and his song Be Wild will be featured as the soundtrack to an upcoming State of Minnesota tourism campaign. His song (Rogue Valley) The Wolves and the Ravens was featured in Ben Stiller’s film The Secret Life of Walter Mitty.

Listen to “Be Wild” by Chris Koza

CHRIS KOZA ON BEING CHOSEN AS A MSAB GRANT RECIPIENT:

“I’ve excited to announce I’ve been awarded an Arts on Tour grant by the Minnesota State Arts Board for 2019-2020. This great honor will bring me and fellow musicians to 4 communities throughout the state: Fairmont, Fairbault, Ulen and New York Mills. The scope of the grant activities will include residencies with student bands and musicians, community songwriting workshops, presentations at senior homes and assisted care facilities and performances at historic theaters. Thanks to the voters, lawmakers, and taxpayers for supporting the Clean Water, Land and Legacy Amendment which supports the Arts and Cultural Heritage Fund.”

This performance is a culmination of a 5-day residency in New York Mills, thanks to the MSAB Arts Tour grant. During this time, Chris will be working with New York Mills High School students as well as other community members of all ages.

Students who work with Chris during his residency get FREE ADMISSION to the concert!

This concert will be held at the NYM Cultural Center.

Tickets are $12 in advance or $15 at the door; students (not involved with Chris’ residency) $5. Complimentary snacks are available. All are welcome.