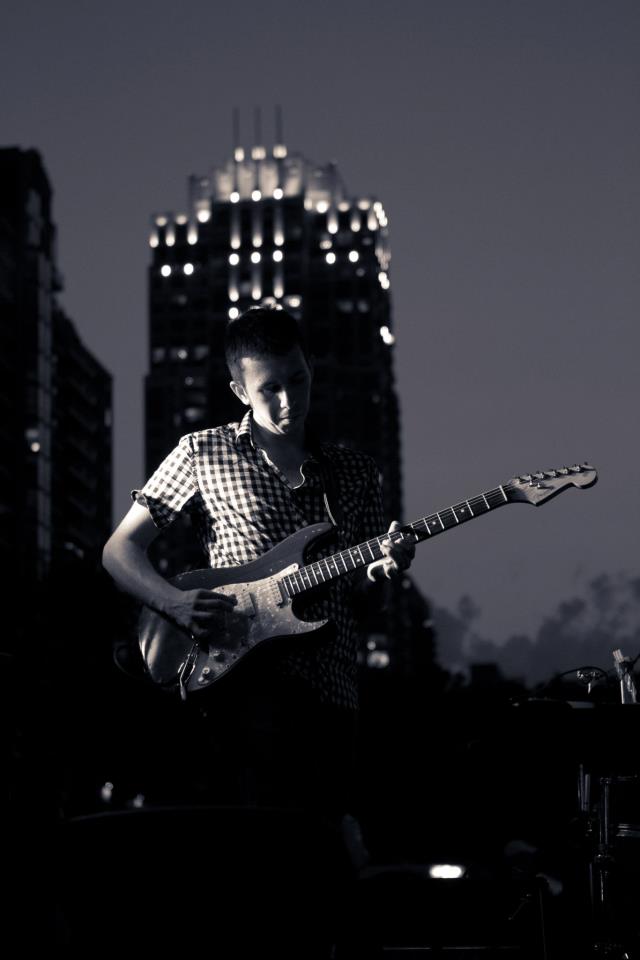 Cory may be young, but he has already proven himself to be a standout guitarist/musician in the Twin Cities.  Born in Poughkeepsie, New York and raised in Minnesota, Cory has established himself as the go-to guitarist, composer, and arranger for dozens of artists throughout the upper Midwest.  Some of the artists he has recently worked with are: The Blind Boys of Alabama, Alexander O’Neal, Bootsy Collins, Robert Robinson, Larry Long, and Bryan White.

Cory currently plays with his band, Cory Wong Quartet, every Tuesday at the legendary Artists’ Quarter in St. Paul, and he tours with the Quartet to other venues across the country.  Cory has been called one of the most versatile and exciting musicians in the Twin Cities, and has been featured in several publications and websites, including NPR, MPR, and Mpls/St. Paul magazine. His song “Upstream” was the first solo guitar recording to be in the video game “Rock Band”. The Cory Wong Quartet is known for their unique original compositions, explosive improvisations, and addictive grooves.