After more than a decade of world-wide touring and three album releases, Rebecca Hall and Ken Anderson–otherwise known as the folk duo Hungrytown–have earned a reputation for the quality and authenticity of their songwriting: “It’s great to hear an act eschew sentimentality in favor of honesty and to prove that you don’t have to go raiding the memory of others to find the stuff that really good songs are made of,” writes Jedd Beaudoin of Popmatters.

Lyricist Rebecca Hall is credited with compositions “that sound as timeless as any traditional songs” (Northern Sky, UK) while producer/multi-instrumentalist/husband Ken Anderson is lauded for his “remarkable affinity for instrumental embellishment” (No Depression) and for crafting Hungrytown’s “gorgeous vocal harmonies” (Folk and Roots, UK).

Hungrytown’s introduction to folk music came when a close friend–who died young due to a tragic misdiagnosis–entrusted to them her collection of 1960s folk albums and her guitar (which has since been featured on all of their albums). Inspired by the grit and true-to-life experiences she heard in these traditional ballads, Hall was inspired to write the lyrics that later became her first songs, aided by Anderson’s flair for musical arrangement.

In the winter of 2003, the duo quit their boring desk jobs, moved to the green hills of Vermont, and decided to pursue a full-time career as touring musicians.

Join the Friends of the NYM Library at the intimate venue of the Cultural Center in NYM to experience the music of Hungrytown! 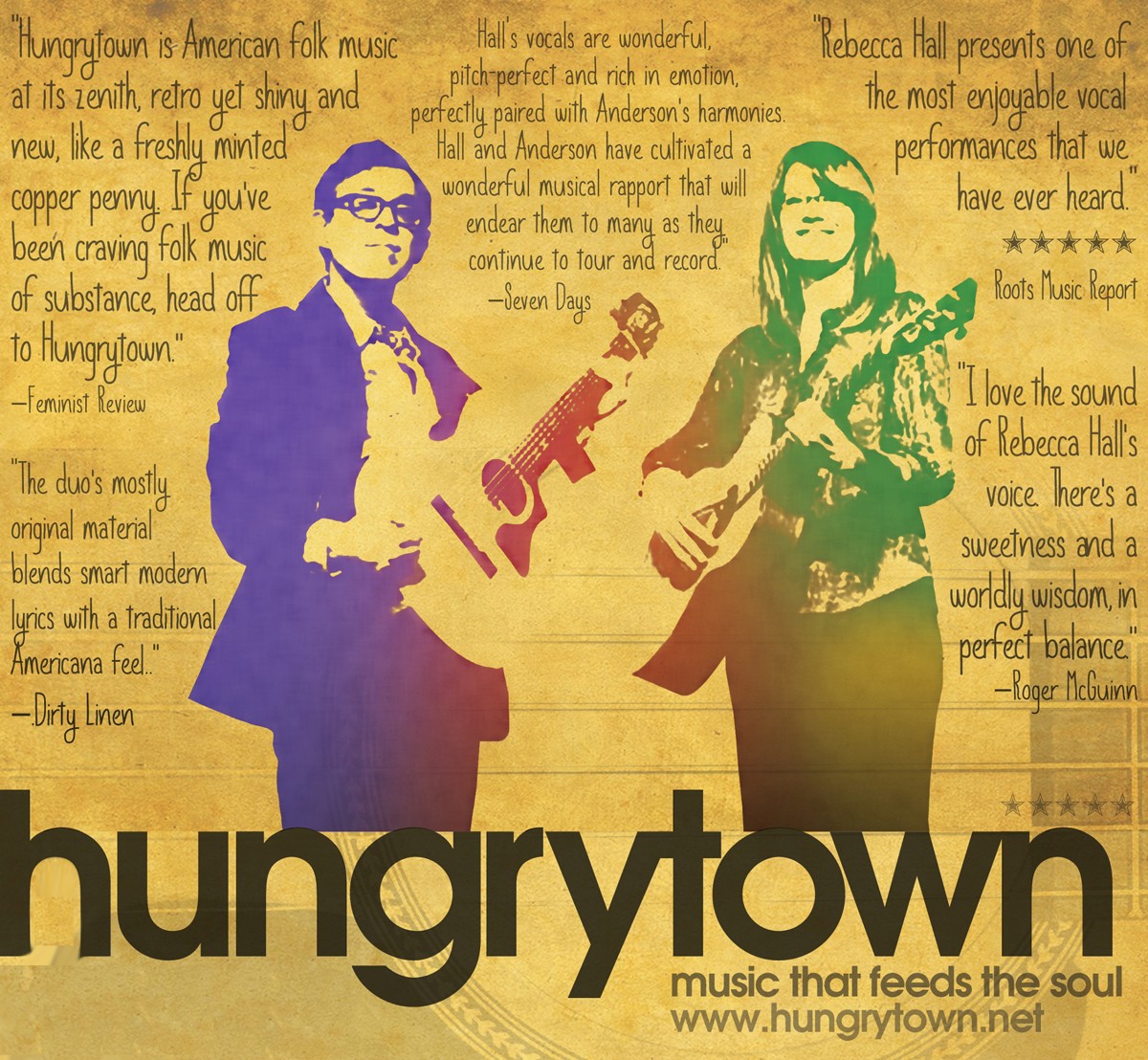 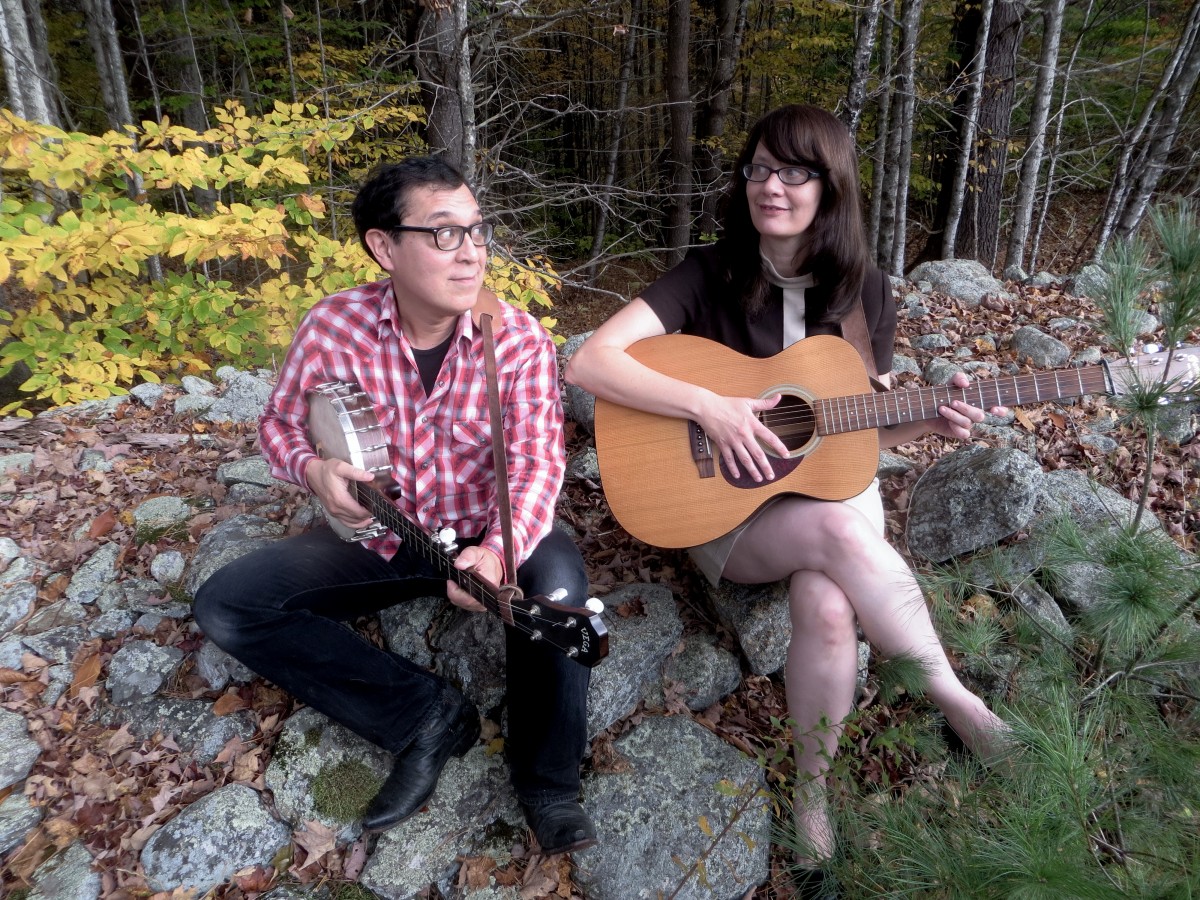