Monroe Crossing – bluegrass at its best 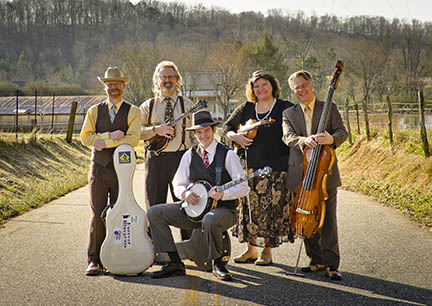 Back this year by popular acclaim is one of Minnesota’s very best bluegrass bands.  The concert begins at 7:30 pm at the James Mann Center at the New York Mills school.  Admission is $12 by advance reservation (call 218-385-3339).  Student admission for this concert is free.  And, before the concert, the band will give a workshop on bluegrass music at the school.

What they’re saying about Monroe Crossing…

“Friends for Good,” a group of community advocates from Perham and New York Mills, are the local sponsor for this concert.  Thank you.