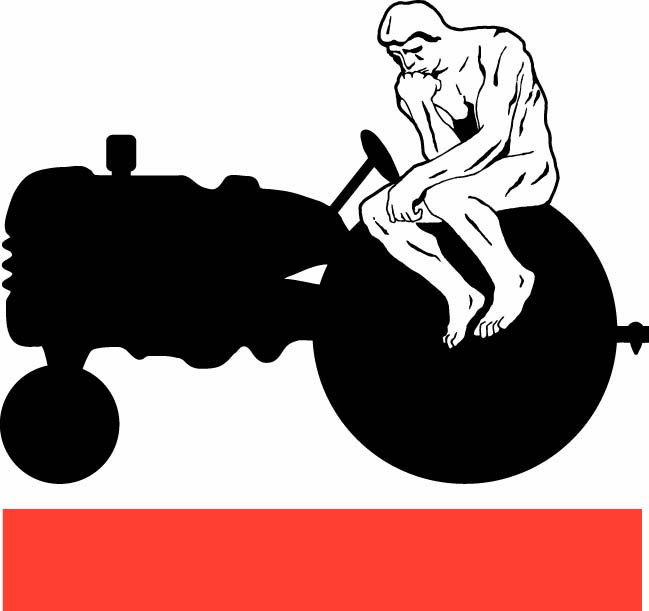 The Great American Think-Off, now in its 27th year, is an annual philosophy contest held in New York Mills, MN (population 1,224), and hosted by the Cultural Center in New York Mills. This year’s question once again addresses a topic that is both timely and timeless:

To vote or not to vote:
does it matter?

Each year, the question is announced on January 1, essays are due April 1 (extended to April 15th for 2019!), finalists are announced May 1, and the live debate between the top four finalists (2 on each side of the question) takes place on the second Saturday in June, which is June 8, 2019.

Voter turnout rates vacillate from year-to-year, and with it, so do opinions about the power of that vote.

The 2018 mid-term elections garnered the highest voter turnout since 1966: more than 47 percent of the voting-eligible population cast a ballot (according to the United States Election Project). In 1966, 49 percent of the population showed up to vote.

But does it matter?

Historically, groups of citizens have fought hard for the right to vote, only to have more than half of the voting-eligible population choose NOT to exercise that right.

What do YOU think?

We want to know! Submit an essay of 750 words or less answering this question by April 15, 2019, for a chance to win one of four $500 cash prizes and an all-expense-paid weekend in New York Mills. Four finalists will participate in the live debate to ultimately answer the question, determined by audience vote. People of all ages and backgrounds are encouraged to submit an essay. There is no fee to enter.

All are welcome to attend the great debate on Saturday, June 8, 2019, and cast your vote to help determine the answer this year’s question and name “America’s Greatest Thinker” for 2019.

To learn more about the Think-Off… 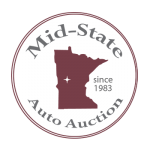 We are grateful to all of our members, donors and past event sponsors for supporting 27 years of great thinking in rural Minnesota!

And, thanks to 2019 sponsor, KLN Family Brands.