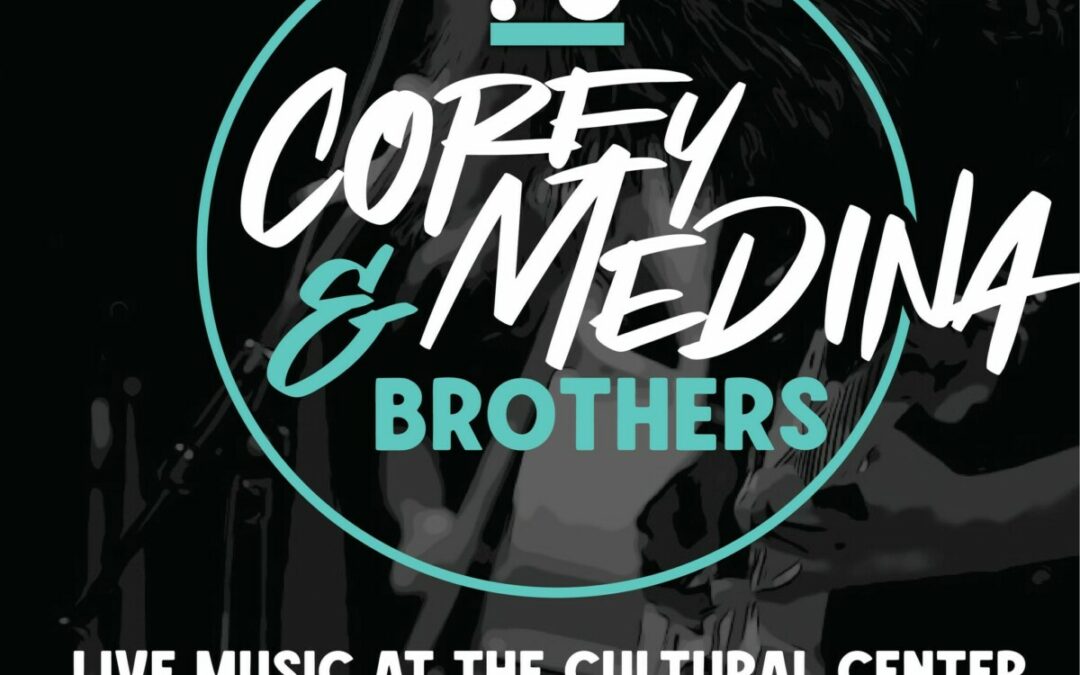 Our 2023 Winter/Spring Concert Series kicks off with Corey Medina & Brothers!  Join us in the Cultural Center’s intimate listening-room-style gallery space to experience this awesome Bemidji-based band up close and personal on Saturday, February 18, 2023. 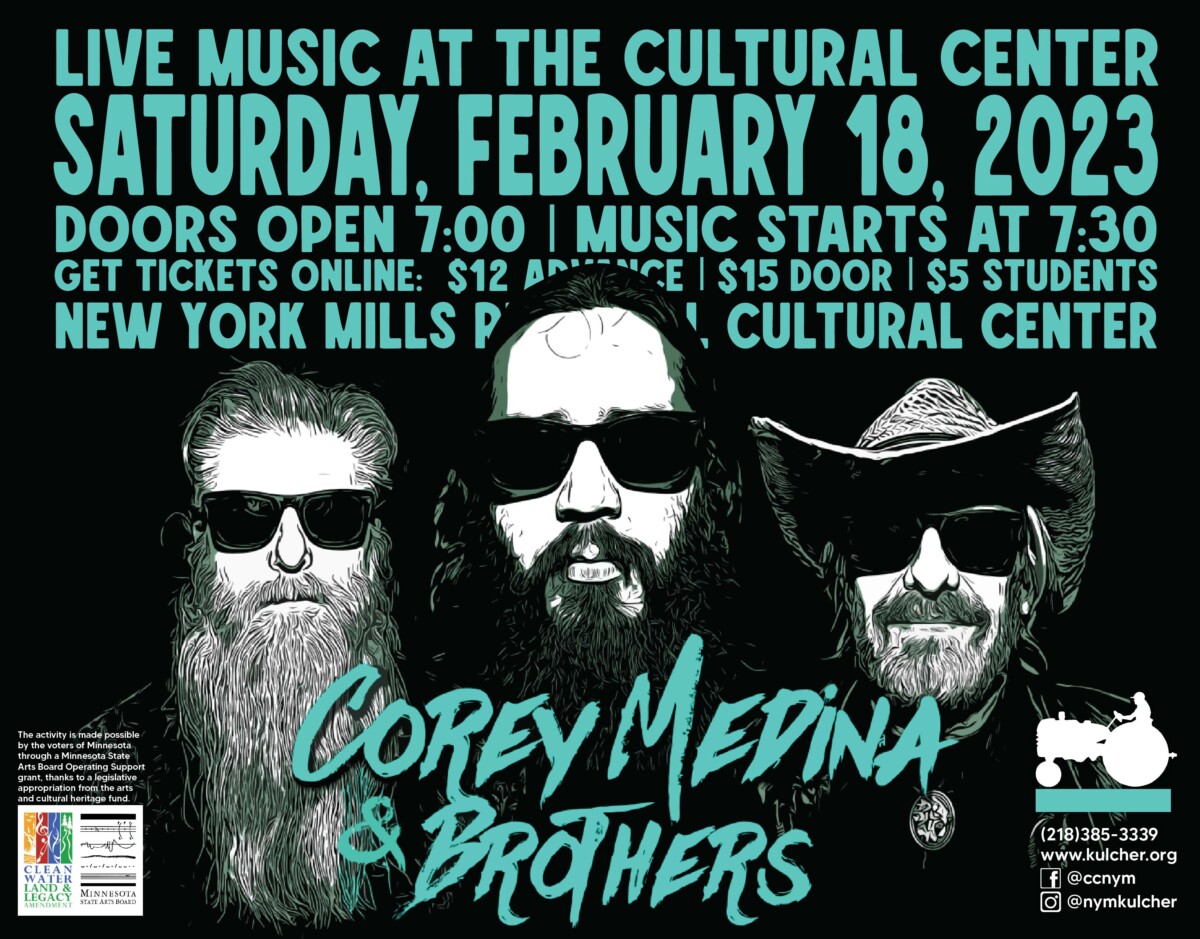 CMB is a Blues-Rock band from Northern Minnesota led by Diné ​Corey Medina, a Native American Blues Artist from Shiprock, NM. Shiprock is on the Navajo Tribal Nation where Corey was born and raised.

Corey moved to Northern Minnesota in 2012 to be closer to his now wife and mother to their 2 beautiful children. After a couple of years of community work and getting to know the music scene, Corey was able to debut his first album “Old Dog Crying” in 2015 with a local producers’ collaboration called Incepticons Entertainment, produced by Garlic Brown Beats.

Corey now plays, writes, and produces with the Incepticons team full time and also travels with his band known as “The Brothers”, hence Corey Medina & Brothers. Corey refers to the Brothers as a representation of the relationship he likes to keep with his fellow bandmates. The Brothers band consists of Eric Sundeen of Bemidji, MN on drums and Gary Broste also from Bemidji, on upright bass.

After 3 years of talking about a full-length studio album, in 2019 Corey and The Brothers released their debut full-length album, “Better Days.” Ironically, Better Days beget 2020 and it would be another 3 years before Corey Medina & Brothers’ sophomore effort “Soak” would be released.

According to Teke O’Reilly of KAXE Radio, “A rough and tumble, gritty album, Soak is deceptively complex, with the power trio creating a dense, dark, and nuanced foundation for Corey’s absolutely searing vocals. The overall feel has echoes of The Doors and Eric Burdon & the Animals, but remains distinctive and unique, hitting the listener on its own terms. This is a take no prisoners album, every track fierce, every lyric filled with an authentic spirit.”

Corey Medina & Brothers set out to spread light to dark, and hope to the hopeless with their raw, soulful, intimate music and stage presence. 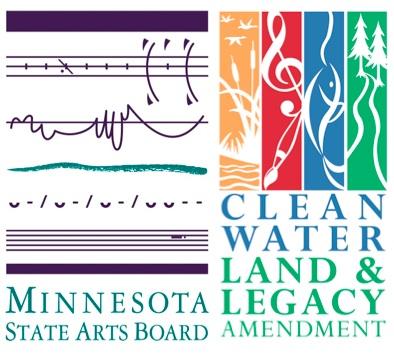 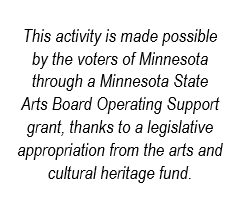