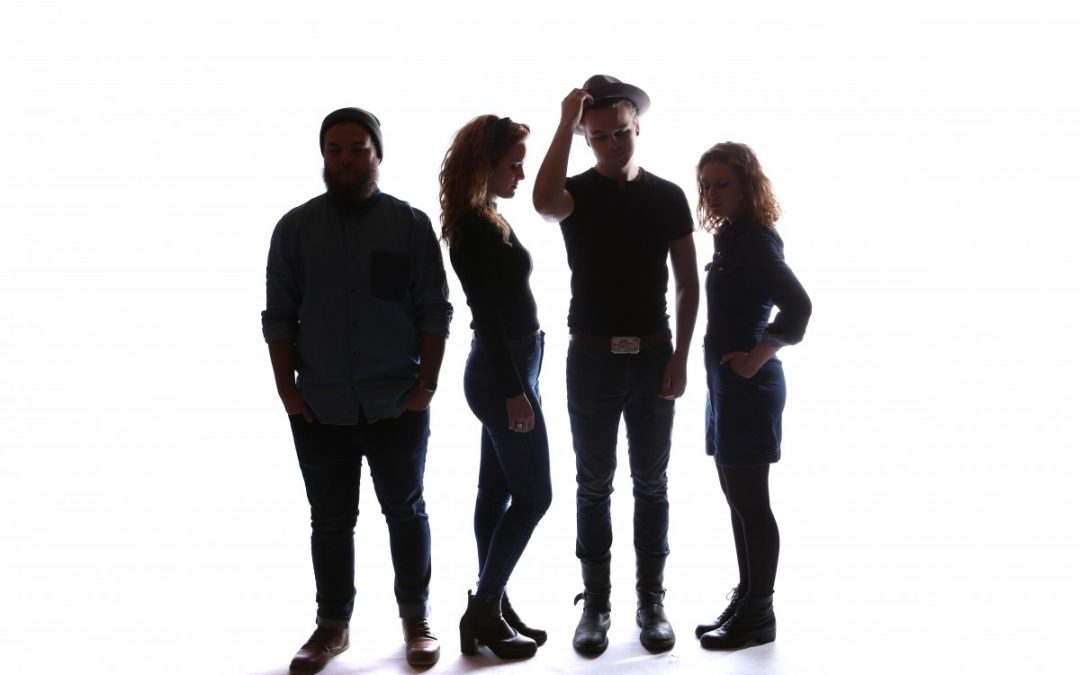 Good Morning Bedlam is often mistaken as siblings, owing partly to their members’ similar looks: two curly, red-haired girls and two guys with Minnesota tattoos and piercings. But their cohesion goes beyond appearances.

Their show is an explosion of energy with soaring harmonies, a banjo player that scissor-kicks in the air, a string bass that will shake your chest, and a beat that will have your foot stomping through the floor. One fan describes their music as “furious folk!”

Every song is a unique twist on what is generally dubbed as folk music. “We want to surprise our audience from song to song. Rather than creating our music to fit a genre, we allow it to be an outpouring of our own stories and unique sound,” says Isaak, frontman of GMB. One moment they are blasting through a jubilant bluegrass tune, headbanging and careening around the stage, and in the next, Sophia, their fiddler is dancing the Charleston during what can only be described as a modern folk swing dance song. Just when you think you have Good Morning Bedlam pegged, they take you in another direction. You will be treated to a haunting waltz, whistling, jazz scatting, banjo licks, a bass spin, and the euphoria of the violin melodies.

When it comes to their lyrical storytelling, Isaak says, “We’re desperate to connect to people through the common human experiences that we write about and the exuberance of our live show. People have a lot of choices of how they’ll kick-back, so we intend to deliver a show where they can be free–to share in whatever they need to–joy, grief, anger, gratefulness, or bedlam!” 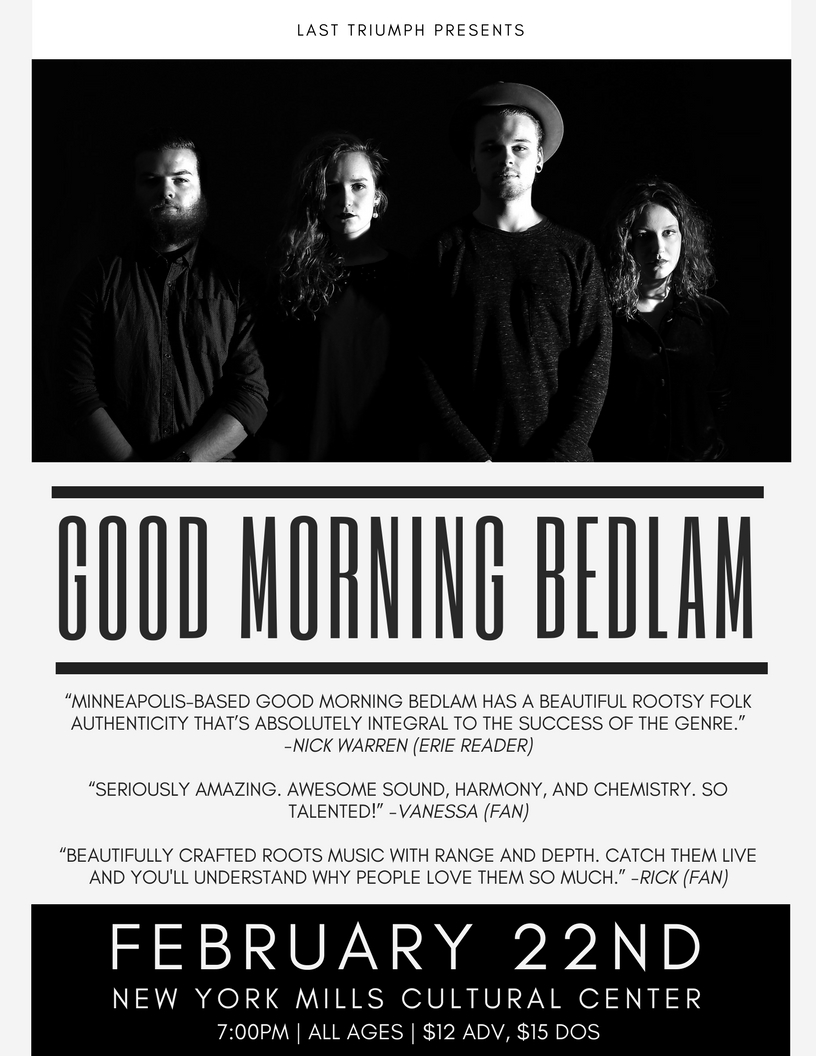